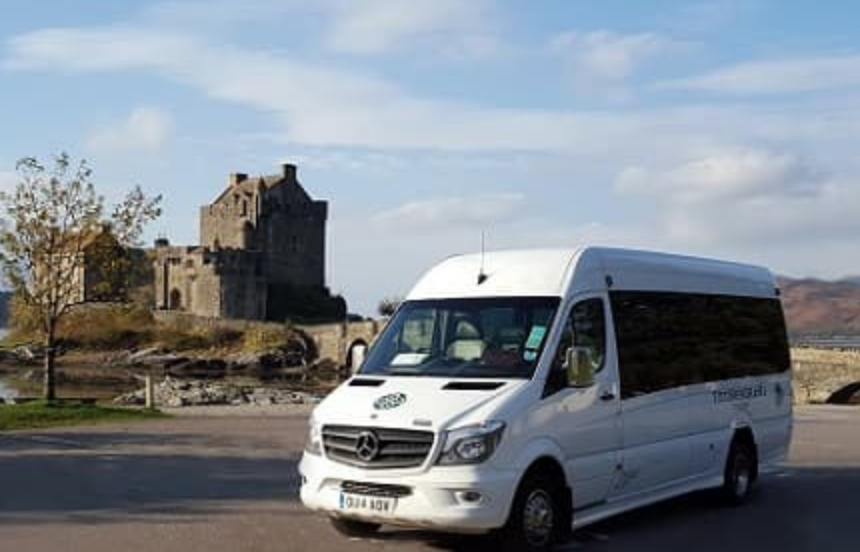 Timberbush: expanding in the north

Coach touring business Timberbush Tours has established a facility in Inverness to cater for tourists looking to explore the Highlands and Islands.

The Edinburgh-headquartered company has established its new hub at Inverness bus station from where it will operate a fleet of coaches.

The move to Inverness is part of an expansion strategy undertaken by Timberbush which increased its tour schedule last year, partly on the back of the hugely popular Outlander television series which has created a clamour of overseas tourists to visit ‘iconic’ castles and landmarks featured.

Steve Spalding, chief executive, said: “Inverness has always been a popular destination for our tours and our market research indicated that ‘bed nights’ in the local hotels, hostels and guest houses were at such a consistently high level, that it made a lot of sense to invest in establishing a permanent hub in the city.”