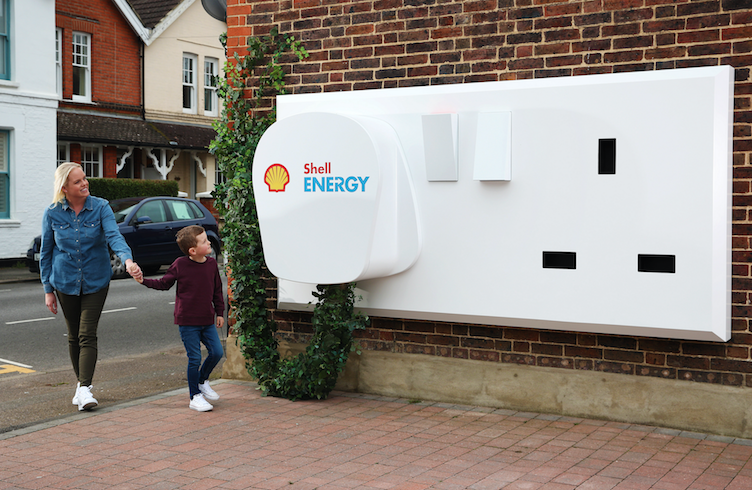 Royal Dutch Shell is switching all its household customers to renewable electricity and is seeking to become the world’s biggest electricity supplier.

The oil giant has rebranded big six challenger First Utility, which has around 710,000 energy customers, as Shell Energy, joining rivals such as Bulb and Octopus Energy that offer all customers their electricity entirely from renewable sources.

Shell completed the acquisition of First Utility in February last year for around $200 million and all its electricity will now come from renewable sources such as wind, solar and biofuels, as speculation is likely to grow that it might be drawn to SSE’s up-for-sale retail business. Shell is also in talks to buy Eneco, the Dutch utility.

Shell Energy chief executive Colin Crooks said: “We are building on the disruptive nature of First Utility to give customers something better. We know that renewable electricity is important to them and we are delivering on that.”

The company is spending around $2bn a year on breaking into the market for clean electricity and expects to be the biggest power company in the world by the early 2030s.