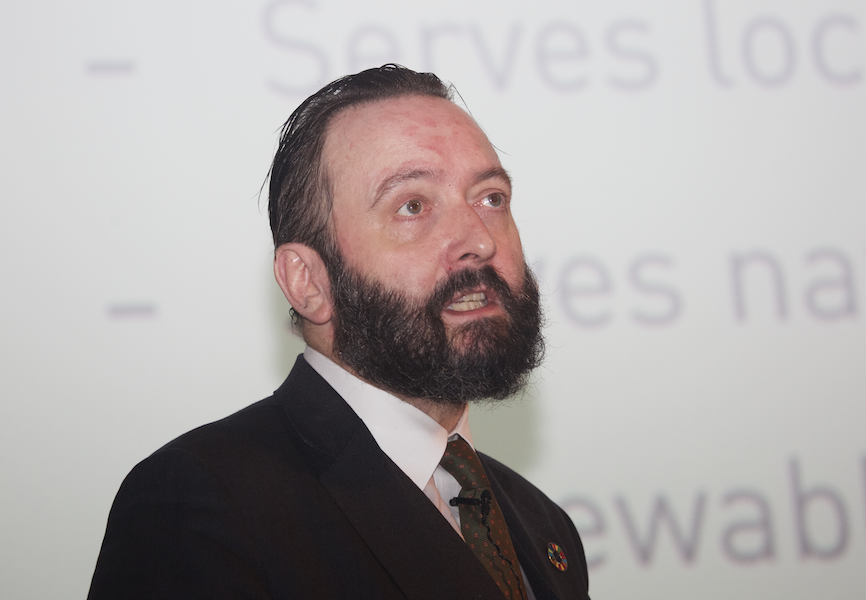 A new Scottish Stock Exchange is scheduled to go live by the end of the year, with a head office in central Edinburgh and government funding support to create 50 jobs.

The team behind the project – known as Project Heather – held a presentation for 200 financial, legal and other interested parties who heard that there was interest from around the world in listing on the exchange which is backed by Euronext, owner of exchanges in Brussels, Paris, Amsterdam and Lisbon. It is currently bidding for the Oslo exchange.

Final negotiations are under way with Euro CCP, a crucial partner which facilitates and clears market transactions.  Headquartered in Amsterdam, EuroCCP clears equities in 18 European markets and the United States. Jan Treuren, head of product management at EuroCCP presented at the event held at the Royal Botanical Garden.

Project Heather has also agreed commercial terms with Brussels-based Euroclear, which specialises in the settlement of securities transactions.

Stockbroker Tomas Carruthers,who has led the working group, outlined how it would work with the Scottish National Investment Bank and align with government principles to support long-term, sustainable economic development.


Mr Carruthers acknowledged that there had been previous attempts to create a Scottish stock exchange which failed essentially because they were using new technology. Project Heather had spent two years working with various partners with tried and tested technology.

A number of key positions had been filled and the exchange would be based in St Andrew Square, Edinburgh, with satellite offices in Glasgow and Aberdeen. He revealed that the exchange had just been approved for regional selective assistance, the main government grant support for job creation.

He said there had been some interest from Scottish companies in joining the exchange along with others in Australia, Scandinavia and the US. It emerged that Sandy Adam, chief executive of Springfield Properties, would have considered a Scottish Stock Exchange as an alternative to London when it listed last year.

Mr Carruthers said: “We have had a number of very credible approaches from Scottish companies who are very keen to work with us. The rest of the year will be spent, as well as finalising our launch, speaking to potential issuing companies. We are seeking issues which will use the platform for long-term sustainable growth as a result of being on the public market.” 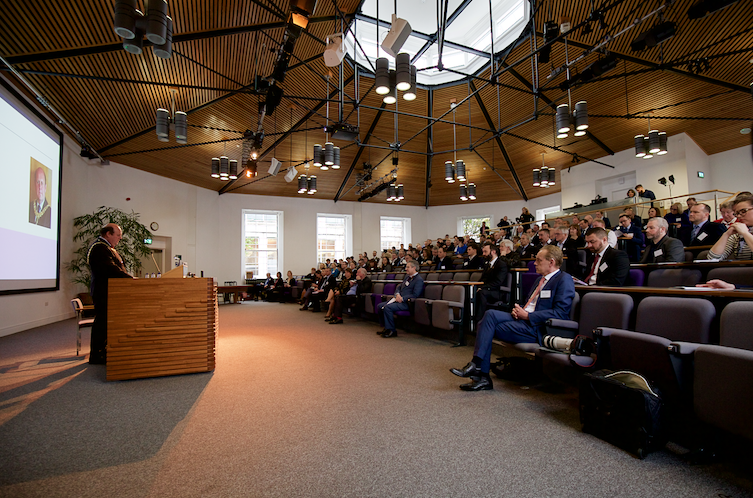 The team is engaged in discussions with the Financial Conduct Authority ahead of an impending application and several appointments to the senior management team have been made, including Finance Director, Marketing Director and heads of member services, human resources and origination. Martha Walsh of Charlotte Street Partners has been appointed head of communications.

“We are in the process of recruiting a board and we intend that it will be 50% female,” said Mr Carruthers, adding that the new exchange will be keen to screen entrants for their commitment to positive impacts. It will offer investors the ability to invest in ethical, social and good corporate governance investments. It says demand for ESG investments is growing and companies that seek to list must provide an initial impact assessment as part of the admissions process. They will also be required to update this information annually.

Trading will be in debt, equities and investment trusts, while Mr Carruthers made it clear firms engaged in such activities as gambling would not be encouraged.