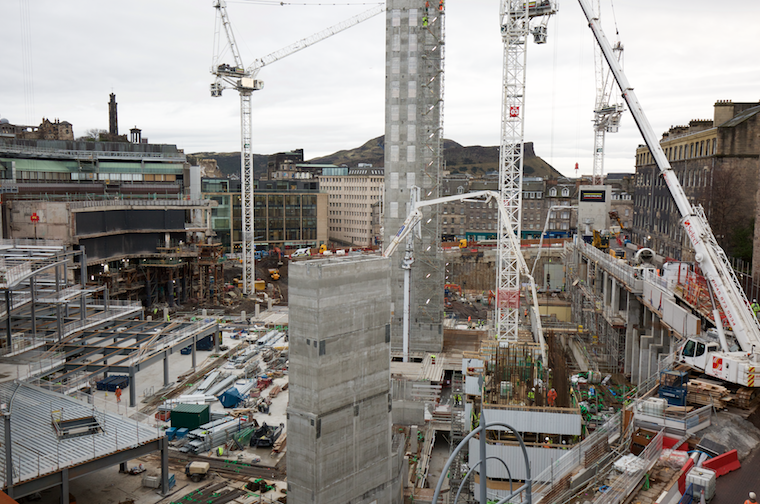 The Scottish economy outgrew the UK in the last three months of last year, the eighth consecutive quarter of growth, according to statistics announced today by Scotland’s chief statistician.

Economy Secretary Derek Mackay said: “With eight consecutive quarters of growth and record low unemployment – down to 3.4%, the lowest in the UK – Scotland’s economy continues to go from strength to strength.

“Growing our economy and supporting businesses and jobs is a top priority for the Scottish Government. We have provided more than £5 billion of capital investment to grow and modernise Scotland’s infrastructure, and a wider package of support to businesses including maintaining a competitive business rates package and providing the most generous package of non-domestic rates reliefs anywhere in the UK.

“However, the UK’s EU exit remains the biggest threat to our economic stability. All forms of exit will cost jobs, make people poorer, damage our society and undermine the democratic decision of the people of Scotland to remain in the EU.”

Consumer price inflation edged higher in February to 1.9% from 1.8% in January, according to the Office for National Statistics.

Tom Stevenson, investment director for Personal Investing at Fidelity International, said: “The Bank of England can sit on its hands again this week, safe in the knowledge that inflation remains under its 2% target.

“Prices edged higher in February, up by 1.9% as lower price rises than last year in clothing and footwear offset upward pressure from food, alcohol and tobacco.

“Yesterday, the unemployment rate fell to a 44 year low of 3.9% and reported wages rose by 3.4%. Together with apparently subdued inflation, that continues to paint a rosy picture of the UK economy ahead of the Bank of England’s rate decision tomorrow. But with the twists and turns of the Brexit saga becoming ever more unpredictable, any change in interest rates looks increasingly unlikely.”