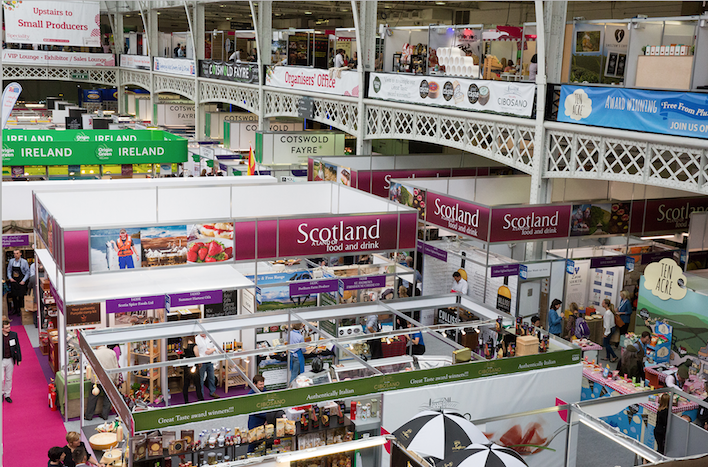 A rural university could help boost the food industry

An enterprise university for Scotland’s rural sector could bring a £4.5 billion boost to the economy, according to a report published today.

Its findings will help support a campaign to forge a new university galvanising research in areas such as food technology and efficient farming methods.

BiGGAR Economics, an independent economic consultancy, has found that those nations that already have a rural university – Norway, the Netherlands, Sweden and New Zealand – achieve better productivity in the agricultural and primary sectors, as well as much greater research and development investment.

In terms of primary sector productivity, the gross value added (GVA) per job was €30,331 for Scotland, compared to €64,169 for the Netherlands and €99,676 for Norway. R&D investment into the primary and agricultural sectors across the UK was also shown to be significantly lower than the other nations being benchmarked – just €6.65 per capita for the UK, compared to €53.37 for Norway and €30.51 for the Netherlands.

The report outlines the opportunity for Scotland to put systems in place to match the comparator countries studied in the report – with the establishment of an enterprise university for the rural sector as a core component – which could mean an additional £4.5bn GVA per annum to  Scotland’s economy. 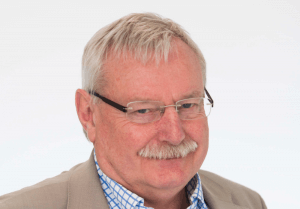 Professor Wayne Powell, pictured, chief executive and principal of Scotland’s Rural College, said: “This report provides a compelling analysis of the prize on offer to maximise the potential of our rural economy. The establishment of an enterprise university for Scotland’s rural sector is at the heart of this vision.

“By looking outside we can see clearly that the other countries studied in the report have rural universities which drive innovation and economic growth in the rural sectors.

“In these comparator countries, a rural university offers a global outlook but is connected to the local rural landscape and heritage, helping translate and transfer knowledge into practice that benefits the domestic economy.

“Strategic collaboration between government, industry and expert centres is a model followed in these countries and has been shown to be transformational, creating step changes in economic benefits and growth. The same approach can work for Scotland, too.

“We envisage an enterprise university for the rural economy in Scotland that leads innovation and sustainable development, whilst providing world class education, research, skills development and consulting.

“Last year, we announced our plans to transform into a rural university and the first phase of this process is underway. I am delighted with the findings of this report, and SRUC stands willing and ready to work with all interested parties to turn this concept and opportunity into reality.”