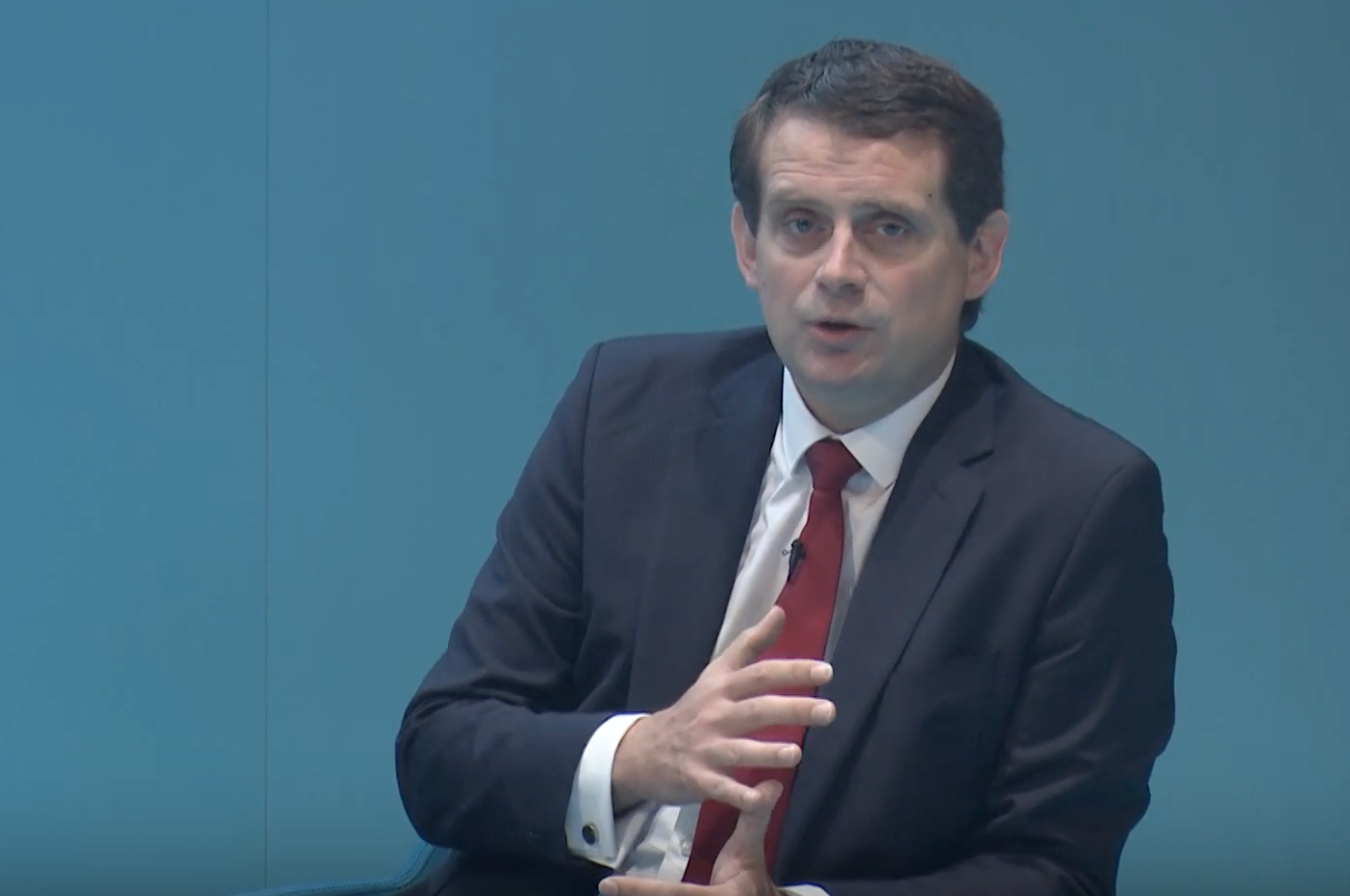 A source in the pensions industry has told Daily Business that Mr O’Dwyer is being mentioned as a firm favourite for the job of leading Britain’s biggest mutual insurer which has already announced that Kevin Parry, the senior independent director at Standard Life Aberdeen, will become chairman. 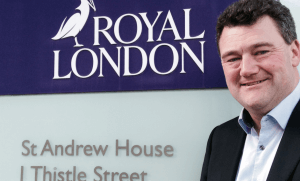 Mr Loney, pictured, announced before Christmas that he would be stepping down by the end of 2019 to concentrate on his longstanding charitable interests in the international development sector and supporting people with learning difficulties. He previously worked at Clerical Medical and Scottish Widows.

Since joining Royal London in 2011, Mr Loney has overseen 154% growth in the UK’s largest life, pensions and investment mutual from £46 billion assets under management to £117 billion at the end of June 2018.

Total life and pension new business sales for Royal London have quadrupled from under £3bn in 2011 to over £12bn in 2017, creating a business that is a top four new business player in its key sectors.

Mr O’Dwyer is a 30-year veteran of the pensions and insurance sector, training as an actuary and holding a number of senior management positions in both the UK and Ireland.

He began his career with Standard Life, leaving in 2007 to join HBOS then two years later moving to Prudential where he was deputy chief executive of its UK & Europe business. He left in 2013 to return to Standard Life.

He is also chairman of Standard Life Aberdeen’s financial planning business 1825 which he set up in 2015.

Operating profit leapt 92% to £708 million from £368 million. The ‘primary driver’ of this increase was the inclusion of the Standard Life business in its accounts for the four-month period following completion of the deal in August 2018. The company proposes a 3.5% lift in the final dividend to 23.4p. The ex-dividend date is 21 March.

Phoenix also announced today it has increased its ‘synergy target’ for its Standard Life acquisition by £500 million to be £1.2 billion.

However, the company, which is being promoted to the FTSE100 index, ended the year with £226bn of assets under administration against £240bn in 2017, due to market volatility. 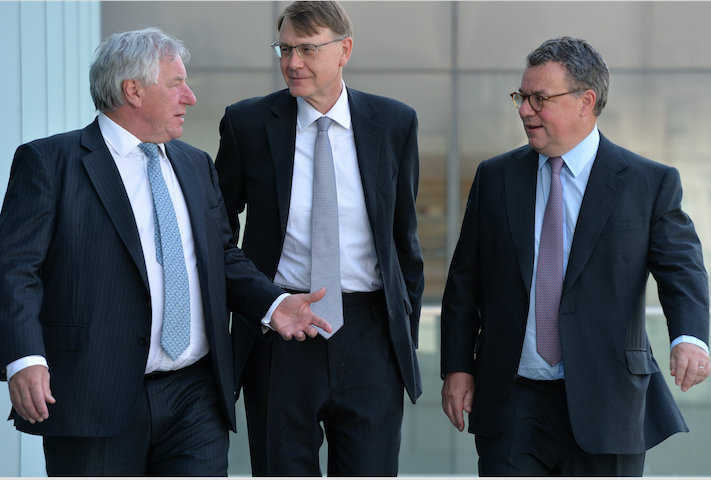 Commenting on the results, Group CEO, Clive Bannister said: “2018 was a very successful year for Phoenix in which we exceeded our cash generation targets, further improved our capital resilience and transformed the business through the acquisition of the Standard Life Assurance businesses.

“These results show the strength of our Group and have enabled us to again increase our short and long term cash generation targets.

“The transition of the Standard Life Assurance businesses continues to progress well and today we increase the total cost and capital synergy target by 70% from £720 million to £1.2 billion. Our end state operating model will incorporate the best of both legacy businesses and our management bench strength and strategic options as a combined Group have increased significantly.

“Phoenix’s substantial new business flows across both our Heritage and Open businesses through our Strategic Partnership with Standard Life Aberdeen bring increased sustainability to our long term cash generation. We are confident about our opportunities to grow in the future both organically and through BPA and acquisitions.”