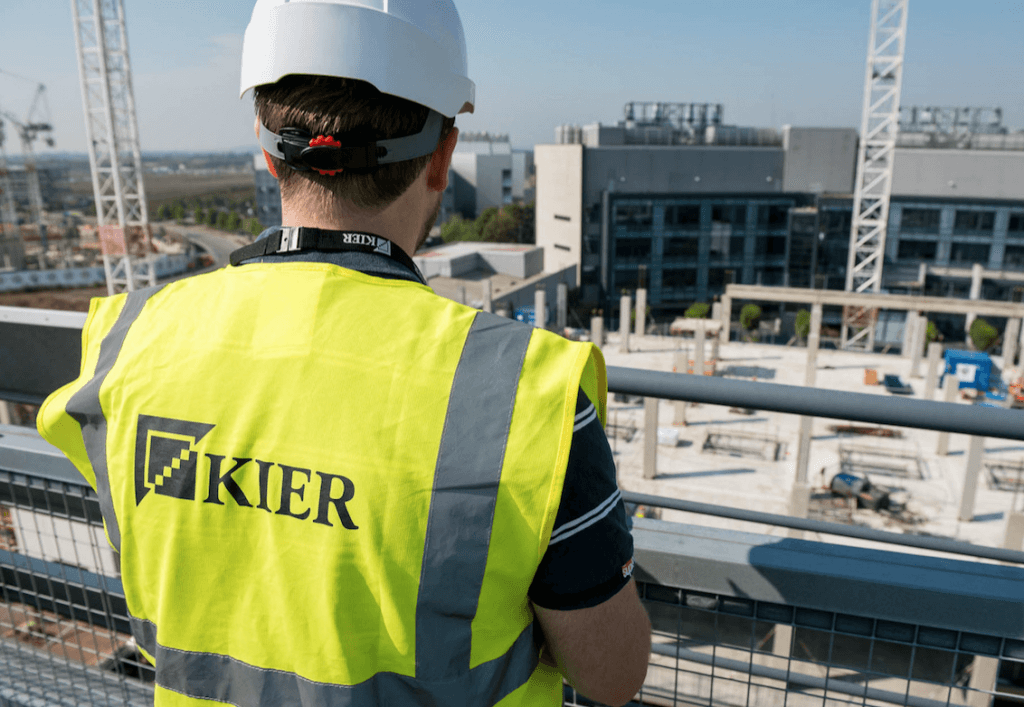 Kier investors were unimpressed by the cash call

Construction and outsourcing company Kier has reported a £35.5 million half-year loss against a £34.3m profit for the same period a year ago.

The company – which last year suffered a knockback when investors shunned its £250m rights issue –named Andrew Davies as its new chief executive yesterday and today he was presented with the challenge ahead.

Philip Cox, who has been executive chairman since the departure of chief executive Hayden Mursell in January, said: “Following its launch in June 2018, the Future Proofing Kier programme has continued to progress well. The programme aims to streamline the business, drive operational efficiencies and improve profitability.

‘”We continue to expect the FPK programme to be earnings and cash flow neutral in FY19 and anticipate that it will deliver annual savings of £20m in FY20.

“Whilst the board notes the current political and economic uncertainty in the UK, and the implications for third party investment, the group is maintaining its underlying FY19 expectations, with the full-year results being weighted towards the second-half of the financial year, as expected.”

Andrew Davies will join the company on 15 April. He was chief executive of Wates Group from 2014 to 2018 and spent more than 28 years with BAE Systems, undertaking a range of senior operational and corporate roles, including group strategy director and, latterly, managing director of the Maritime Division.

Kier Construction Scotland has maintained annual turnover at approximately £150m and is gearing up for a growth target of £200m by 2020. The company employs 220 staff from its offices including Glasgow, Aberdeen and Inverness.

Brian McQuade, managing director of Kier Construction Scotland, said: “Kier is delivering a number of important construction projects throughout Scotland and it plays a vital role supporting the economy.”

It recently completed the £6.8m restoration and development of the 200-year-old Aberdeen Music Hall, and two historic buildings within the University of Edinburgh’s campus.


Education and healthcare remain key sectors and Kier is currently on site at the Royal Cornhill Hospital in Aberdeen, carrying out a £6m refurbishment programme. Work has also started on building Alness Academy – a new £32m state-of-the-art school on behalf of hub North Scotland for The Highland Council, and on the £9.7m redevelopment of the six-storey high, Category B listed Wolfson Building for the University of Strathclyde.

At Glasgow Airport, Kier is delivering a £3.5m extension to the West Pier and work is underway on the £66m refurbishment of one of Scotland’s national treasures – The Burrell Museum.

Veronique Laury is stepping down as chief executive of Kingfisher, parent company of B&Q and Screwfix.

Her departure was announced with a 53% fall in pre-tax profit to £322m. Like-for-like sales in the UK and Ireland fell 0.8%. The company is closing 15 “poor performing” stores over the next two years and all 19 of its Screwfix outlets in Germany.