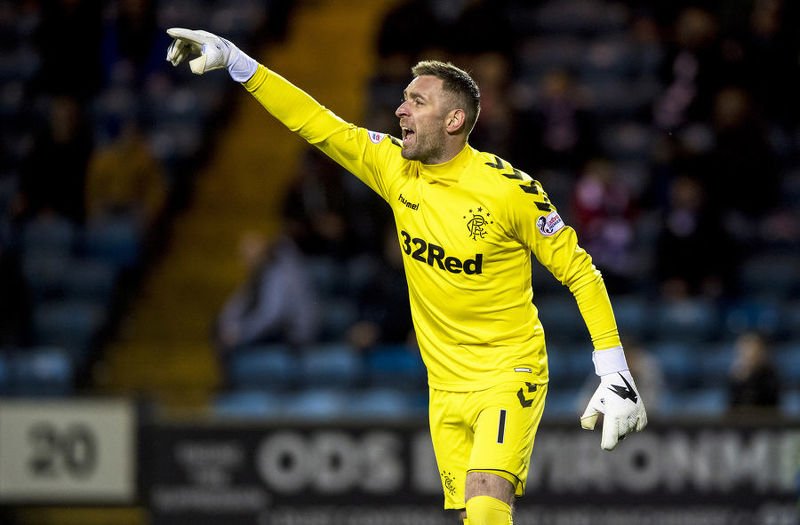 Rangers goalkeeper Allan McGregor has announced his retirement from international football to help prolong his club career. The Ibrox star made 42 appearances for his country, keeping 16 clean sheets in a Scotland career spanning 12 years.

McGregor made his Scotland debut during Alex McLeish’s first spell as head coach of the national team in 2007 and his final international appearance came in a 3-2 victory over Israel at Hampden Park last November.

Explaining his decision, McGregor said: “It’s a sad day for me to bring an end to my international career but unfortunately I feel it is a decision I have to make.

“I am playing over 50 games each season but I know my body and at this stage of my career I need to use the international breaks to rest up to help ensure that I play at the top level for as long as possible. This decision was an extremely hard one for me to make.”

The keeper’s decision came less than 24 hours before McLeish named his squad for the Euro 2020 qualifiers against Kazakhstan and San Marino later this month.

Paying tribute to McGregor, the Scotland boss said: “Allan has been a fantastic player for Scotland over the years and has produced some memorable performances for his country for more than a decade now.

“Time and again, he has proven himself to be a top performer for his country. We will miss his experience around the squad, but we respect that he does not feel able to continue to represent both his club and country and wish him all the best for the future.”

Celtic’s Oliver Burke, on loan from West Brom, and Sheffield Wedesday’s Liam Palmer were included in McLeish’s squad along with Hibs’ Marc McNulty.

Burke has five caps to his name, the last of which came in 2017 against Canada, while 27-year-old Palmer, like McNulty, has yet to represent the senior team.

McGregor will be in action tonight as Rangers try to overcome Aberdeen in their Scottish Cup quarter-final replay at Ibrox to set up a last-four showdown with Celtic.