Last gasp talks to save agreement 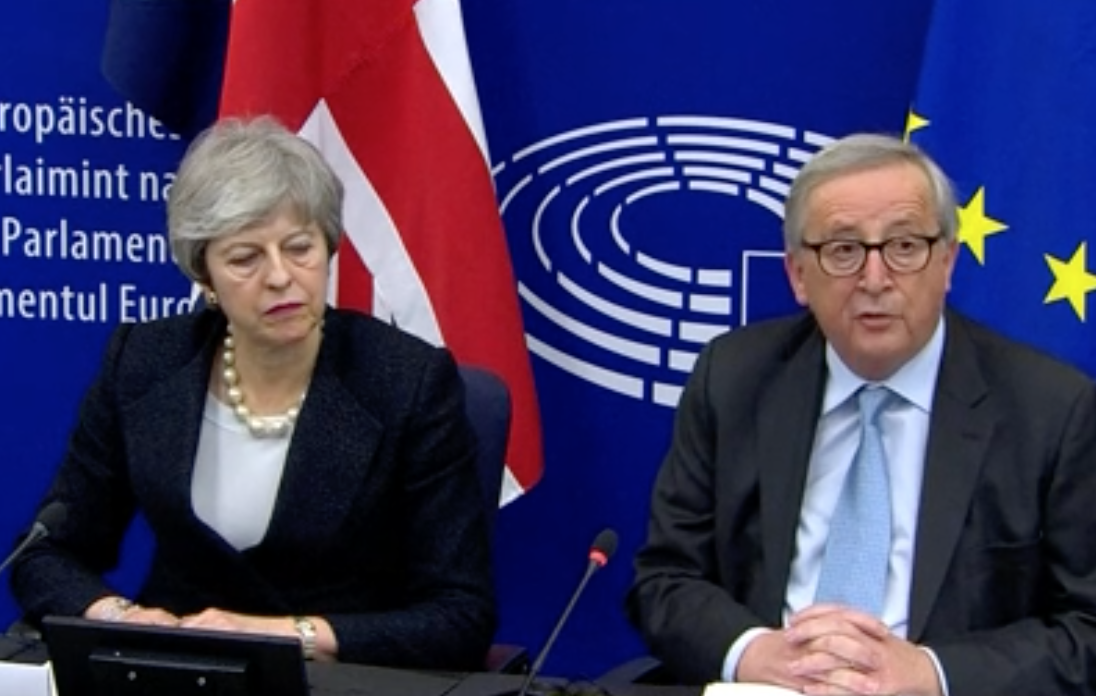 Theresa May and Jean-Claude Juncker speaking in Strasbourg

Prime Minister Theresa May has secured “legally binding” changes to her Brexit deal in an eleventh hour negotiation with EU officials in Strasbourg.

She said the changes were those that MPs had demanded and she appealed for unity to ensure the deal was supported.

Cabinet Office minister David Lidington, pictured below,  told the Commons the changes “strengthen and improve” the withdrawal agreement that will see the UK leave the EU and mean the EU cannot trap the UK in the Irish backstop and a permanent customs union.

Sterling strengthened and Asian shares rallied on the back of the latest developments. The pound was up 0.5%, buying $1.3215 and taking its gains over two days to more than 1.5%, Against the euro, the pound is trading at €1.1741.

However, there remains no certainty that the changes Mrs May has secured will be enough to see her deal approved in a crucial Commons vote on Tuesday.

Labour leader Jeremy Corbyn, responding to the Mrs May’s statement, said: “The Prime Minister’s negotiations have failed. This evening’s agreement with the European Commission does not contain anything approaching the changes Theresa May promised Parliament, and whipped her MPs to vote for.

“Since her Brexit deal was so overwhelmingly rejected, the Prime Minister has recklessly run down the clock, failed to effectively negotiate with the EU and refused to find common ground for a deal Parliament could support. That’s why MPs must reject this deal tomorrow.” 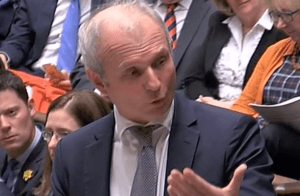 At a press conference called at about 10.30pm (GMT) Mrs May insisted her deal delivered on Brexit and that it is “good for the UK and the EU”.

But she will need to convince a substantial number of hardline Eurosceptics in the Conservatives and the Democratic Unionist party, whose refusal to back the original agreement led to a record Commons defeat by more than 230 votes in January.

Shadow Brexit Secretary, Keir Starmer, doubted whether the changes would be legally binding, adding: “It sounds again that nothing has changed.”

The SNP has urged MPs to reject Mrs May’s Brexit deal, warning it would be a disaster for Scotland – inflicting serious and lasting harm to jobs, living standards, and the economy.

Responding to Theresa May’s statement tonight, the party’s Westminster leader Ian Blackford said the Tory leader had sought to placate extreme Brexiteers in her own party at Scotland’s expense – failing to make any changes to reduce the harm that Brexit would do to Scotland, and completely ignoring the people of Scotland’s wishes and interests.

He said: “Theresa May’s Brexit plan changes nothing for Scotland. It is the same disastrous deal that ignores the people of Scotland’s overwhelming vote for remain and will cost jobs and hit living standards.”