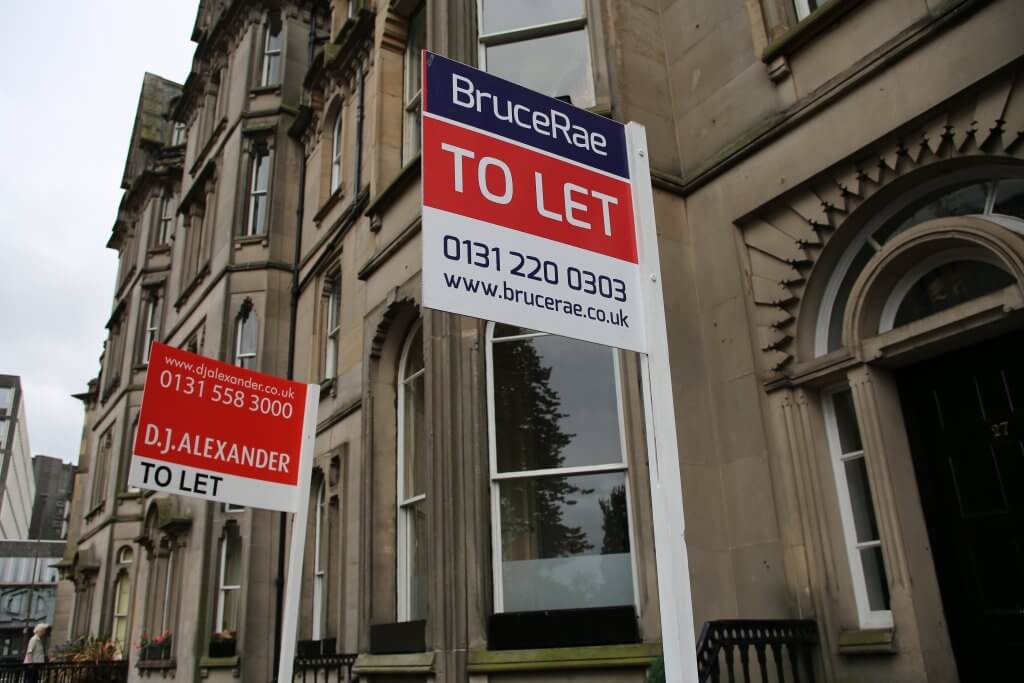 Scotland’s landlords want the UK Government to scrap legislation which has made them responsible for checking the immigration status of tenants.

The demand from the Scottish Association of Landlords follows a ruling in the High Court in London that the law was in breach of human rights legislation.

The association previously signed a joint letter with the Scottish Government calling on the law to be scrapped.

In London, Judge Martin Spencer ruled the scheme breached the European Convention on Human Rights (ECHR) because it would lead to discrimination against non-UK nationals and British ethnic minorities.

The verdict concluded that the so-called “Right to Rent” law would cause landlords to discriminate “where otherwise they would not” which was “logical” when faced with potential sanctions and penalties for getting things wrong. 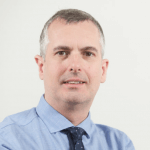 John Blackwood, pictured, chief executive of the Scottish Association of Landlords, said: “SAL has been against this legislation since it was first proposed in 2015 and has actively campaigned against it in conjunction with the Scottish Government, landlord bodies and human rights groups across the UK.

“Now that the High Court has ruled the law illegal, the UK Government must immediately take steps to abolish this law which only encouraged unfair discrimination against non-UK nationals and British ethnic minorities.

“Landlords act in a fair and balanced manner as they should, but this law sought to undermine that approach and must now be abolished for good.”