Construction and services group Kier has issued a warning that its debt has increased by around £50 million to £180.5m.

In a statement ahead of the group’s full year results on 20 March the firm said hedging activities and a change to how it accounts for some of its debts were the reasons for the change in debt level.

It has also warned that it has included a £25m provision for additional costs due to delays on its Broadmoor Hospital redevelopment project. The main part of the project is now nearly two years late.

The company’s revised debt report follows the departure of chief executive Haydn Mursell in January. However, the firm said it remains on track to meet expectations for the full year.

Interserve, the giant outsourcing company, is facing a critical week as it asks shareholders to back a rescue deal to avoid administration.

The firm last month reached a deal with creditors to prevent its collapse and now hopes investors will support a debt-for-equity-swap on Friday.

A fall-back plan is for Interserve’s lenders to apply for a pre-pack administration.

Outsourcing companies have found profit margins squeezed as public sector bodies have become more efficient or austerity measures have reduced the amount of funding available to spend on services.

Some UK lenders have been told to triple their holdings of easy-to-sell assets to help them cope in the event of a no-deal Brexit, according to the Financial Times.

An executive at one big bank told the newspaper that the Bank of England has been checking lenders’ liquidity status daily, or in some cases even more frequently.

The Bank’s Prudential Regulatory Authority (PRA), which regulates banks and insurers, is keeping a “very close watch” he said. 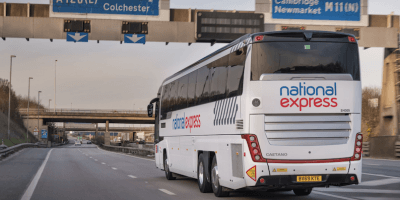 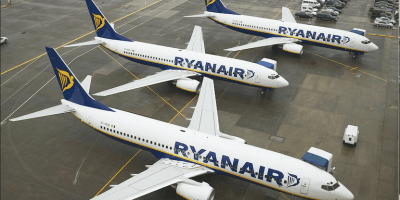