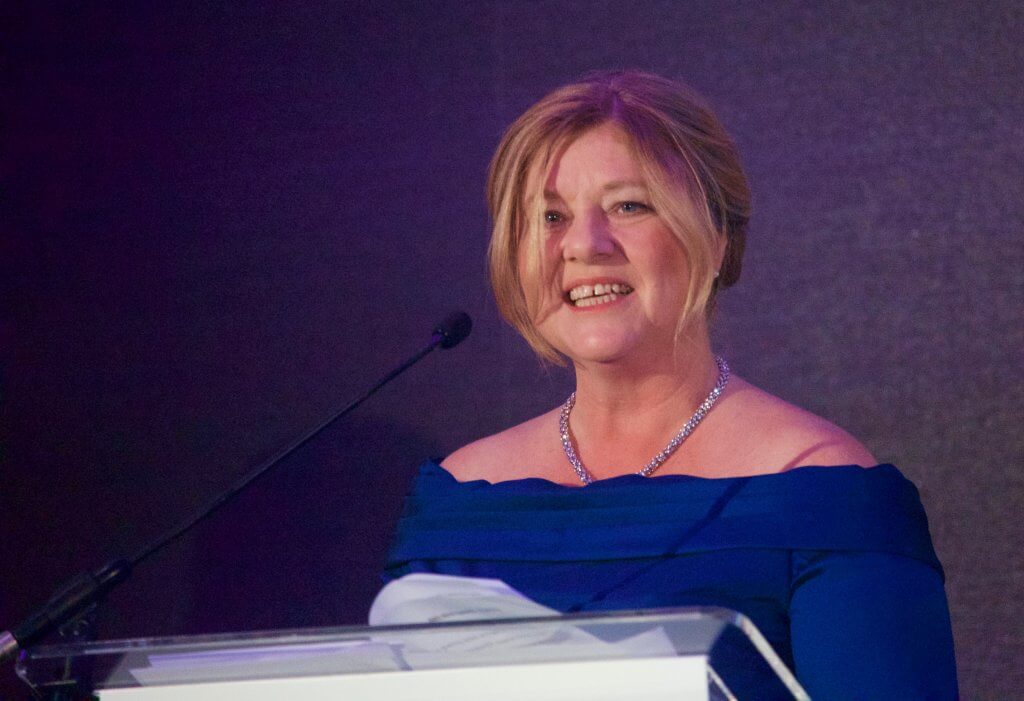 Investing Women, Scotland’s only all-female business angel group, has announced that this year’s annual conference will be staged in partnership with EIE, the technology pitching event.

It is understood that the two organisations see a closer collaboration of their respective events as a natural step in bringing business founders and funders together.

The Investing Women conference will be held at Edinburgh’s Informatics Forum on 23 April in association with EIE 2019 which takes place the following day at nearby McEwan Hall.

Investing Women’s conference will include a discussion wit fintech entrepreneur Ana Stewart and Dr Steve Ewing, director of operations at Informatics Ventures, on the importance of attracting more women into Scotland’s technology sector.

The conference will also showcase the finalists of this year’s AccelerateHER Awards, which recognise the most promising female-led businesses in Scotland.

Jackie Waring, CEO of Investing Women said: “We’re delighted to be staging this year’s conference in association with EIE 2019. There’s an ideal synergy between the work we do to support and promote female business founders and EIE’s position as a leading event bringing together emerging technology companies and investors.

“This partnership brings real value by opening up further channels to our growing network of businesswomen and budding female entrepreneurs and to EIE’s stakeholder community, which includes emerging tech firms, investors and business advisers. We look forward to working with them to bring a new dimension to our respective conferences and ensure that both will be a major success.”

Dr Ewing, said: “This year’s formal partnership with Investing Women builds on a long term relationship between both organisations. The group’s focus on promoting emerging female business founders is an ideal fit alongside our efforts to support growth of the wider technology sector across Scotland.”