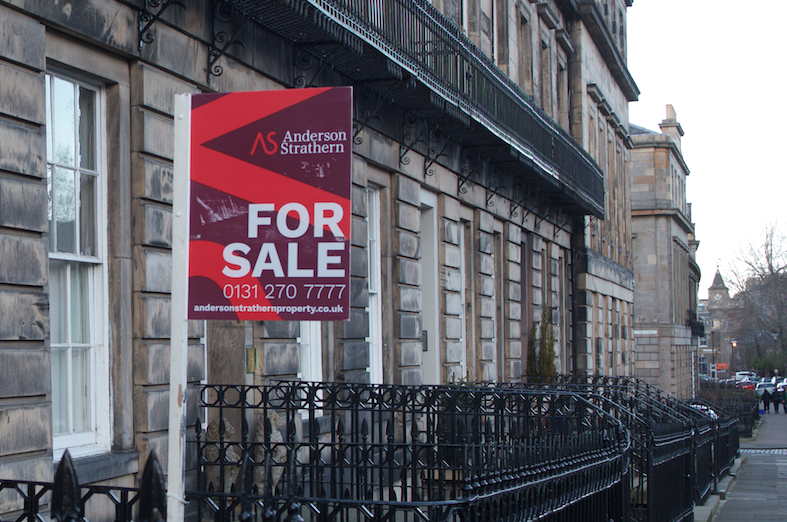 Homes are selling more slowly across east central Scotland following a surge in the volume of properties coming to market and as Brexit impacts on buying decisions.

While median selling times have been steadily increasing over the past several months, this is the most significant year-on-year increase that has been seen in recent months. Longer selling times could be a result of an increasing number of properties coming to market in recent months, so buyers are facing less competition than they were previously.

Jamie Fraser-Davidson, business analyst at ESPC, said: “The past three months have shown a reasonable increase in the median selling time of properties across east central Scotland. This could be due to the increase in the number of properties coming to market in recent months, which may have resulted in less competition between buyers for homes in the area.

“As there is now less than a month to go until the scheduled Brexit date, the uncertainty surrounding leaving the EU may also be deterring buyers, resulting in less demand for properties and therefore longer selling times.

Over the past three months the number of homes coming to market across east central Scotland increased by 12.3% year-on-year. Within Edinburgh there has been an 8.6% increase compared to last year.