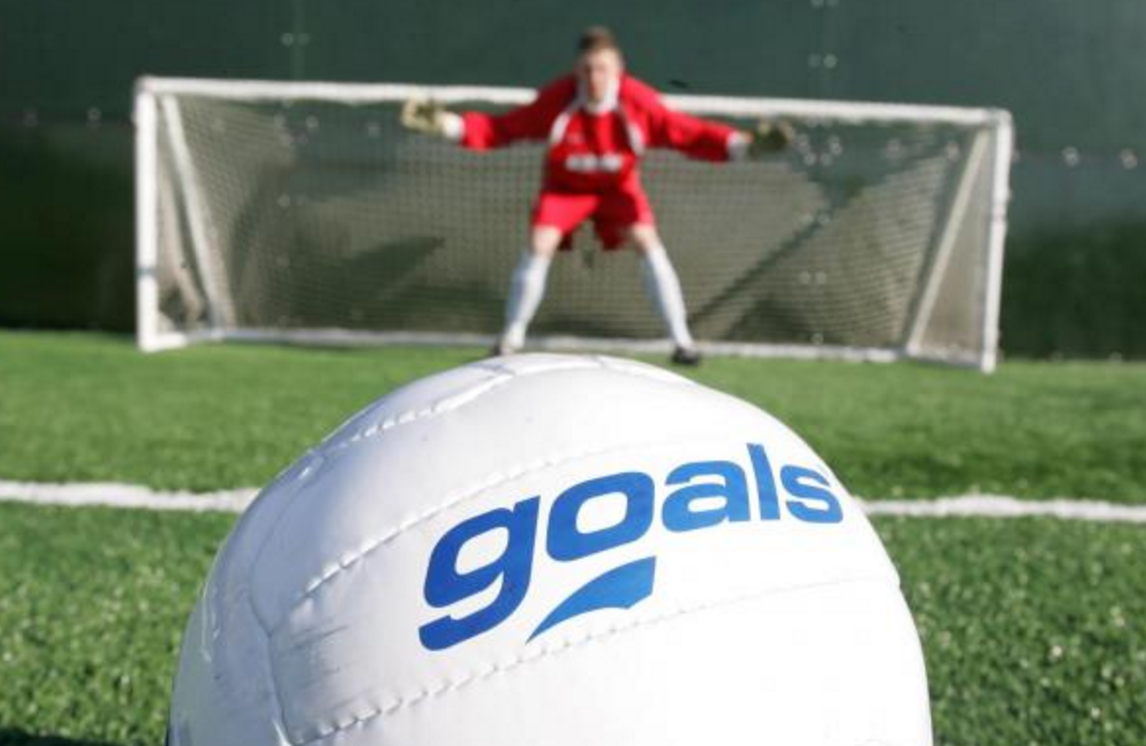 The board is in talks with the tax office

Goals Soccer Centres has asked for its shares to be suspended after saying that it has discovered a ” substantial mis-declaration of VAT”, going back over several years.

The final figure is still being calculated but currently stands at £12 million. “The company also expects that the VAT accounting policies they intend to adopt may have an impact on profitability going forward,” it said.

The East Kilbride based company, in which Mike Ashley has a stake, said it would be talking with HMRC and remains in discussions with lenders to agree new facilities.

It announced on 8 March that it was working with its auditors “to assess historical accounting errors and policies adopted by the company. The value associated with these errors is still to be finalised but remains significant.”

The company, which is traded on AIM, added that it “believes the above may lead to a material change in its overall financial position and the company is currently unable to provide clarity to the extent of that impact without the receipt of further information”.

It said that trading since 8 March has continued to be strong in both the UK and US, over the comparable period in 2018.

The company will make further announcements in due course as the results of the investigation become known.