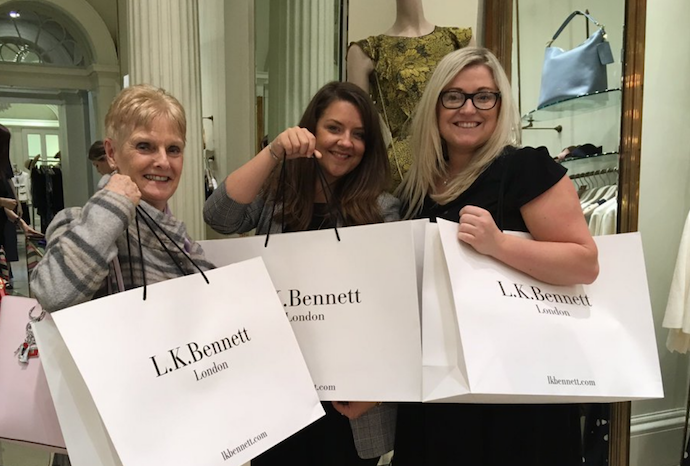 Edinburgh Woollen Mill owner Philip Day is believed to have withdrawn his bid for the collapsed fashion brand LK Bennett.

Billionaire Day, who has expanded EWM through acquisition of troubled chains such as Jane Norman, Jaeger and Austin Reed, has been linked with the upmarket brand which has become one of the latest retail casualties.

Rebecca Feng, a Chinese fashion entrepreneur is trying to buy the business in conjunction with its former chief executive, Darren Topp and has set up a new company, Byland UK, to pursue the deal.

Other parties to have expressed an interest include the footwear retailer Dune and the Sports Direct billionaire Mike Ashley who has built a reputation for snapping up distressed retail businesses. LK Bennett has a number of concessions in Ashley’s House of Fraser stores.

EY has been appointed administrators to LK Bennett and analysts believe that any buyer would have to close up to half of its 41 standalone stores. Among creditors to the business is founder Linda Bennett who has been attempting her own rescue bid for the upmarket chain whose customers include the Duchess of Cambridge. Wells Fargo Capital Finance is understood to be the main creditor.