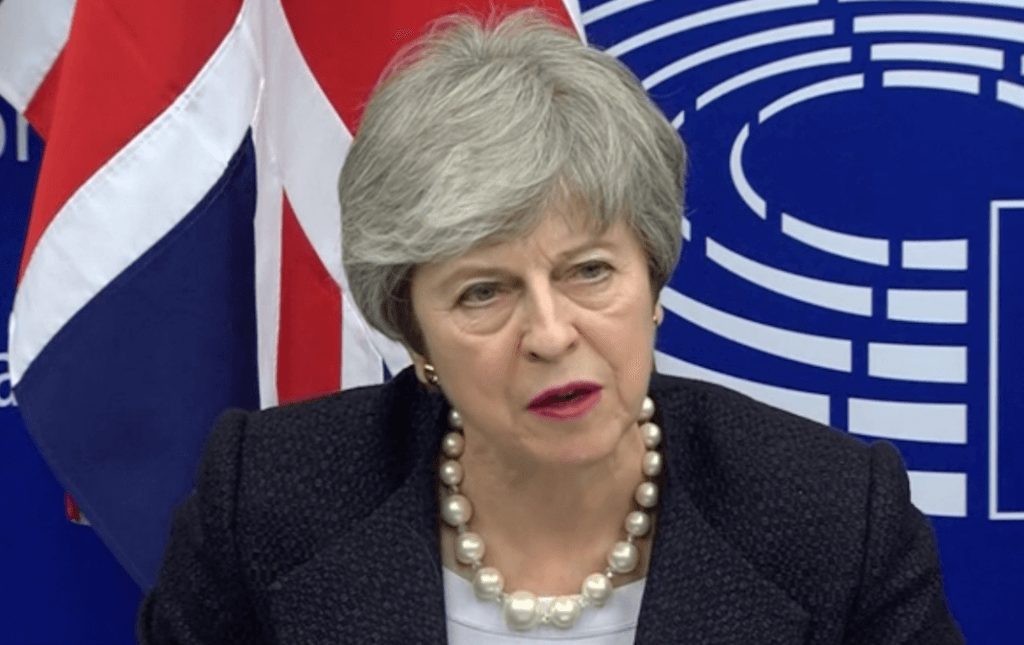 Theresa May: ‘we need to move the country forward’

European Union leaders have handed Prime Minister Theresa May breathing space to get a Brexit deal agreed with parliament.

She now has until 22 May to get MPs to back her Withdrawal agreement. If MPs do not approve it, the deadline with be brought forward to 12 April – at which point the UK may forced to leave without a deal.

The Prime Minister had requested an extension until 30 June but the 27 EU leaders, meeting in Brussels, were in no mood for a delay longer than May when elections to the European parliament are due.

A hopeful Mrs May, speaking after the EU leaders’ announcement, said: “I hope that we can all agree we are now at the moment of decision. And I will make every effort to ensure that we are able to leave with a deal and move our country forward.”

A third vote in the Commons is now expected next week, but still has little chance of success, with Labour and the SNP showing few indications of changing their opposition to her deal without substantial change.

European Council President Donald Tusk  said the UK government “will still have a chance of a deal, no deal, a long extension or revoking Article 50” until 12 April. But a long extension is only possible if the UK agrees to stand in the European elections.

European Commission President Jean-Claude Juncker said: “There is no more that we can give,”

Earlier, the TUC’s general secretary Frances O’Grady and the CBI’s director general Carolyn Fairbairn sent a letter to Ms May urging her to change her approach on Brexit.to avoid causing economic chaos.

They said: “Our country is facing a national emergency. Decisions of recent days have caused the risk of no-deal to soar. Firms and communities across the UK are not ready for this outcome. The shock to our economy would be felt by generations to come.”

John McDonnell MP, Labour’s Shadow Chancellor, said: “This is a significant move by the biggest voices for business and workers in our country. The Prime Minister cannot ignore the clear advice and demands of these groups which represent millions of working people and employers across Britain.” 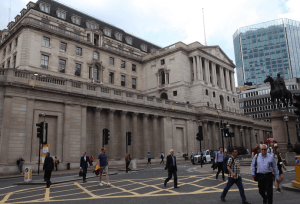 The message comes amid more warnings from the Bank of England on the impact of Brexit and growing public support for Article 50 to be revoked, avoiding Brexit entirely.

Minutes from the Bank of England’s monthly meeting show that Brexit has had a serious impact on UK investments. Data suggests that the level of nominal investment may be between 6-14% lower than would have been the case in the absence of Brexit uncertainties.

British companies have also continued to build up their inventories.

“The stocks of purchases index in the manufacturing PMI had increased sharply again in February from an already high level,” said the Bank, which held the interest rate at 0,75%.

“Goods imports had risen strongly in the latest trade data, however, seemingly consistent with a large proportion of those additional inventories having been sourced from overseas. As a result, this additional spending was unlikely to have had an appreciable net impact on UK GDP growth.”

The Bank also noted that about 80% of companies were now prepared for the possibility of a no-deal Brexit, looking at responses to its latest survey.

About 2.5 million people have signed a petition calling on Article 50 to be revoked ahead of a march planned for London at the weekend. The ability of the UK Government to revoke Article 50 was confirmed following a legal challenge involving then-MEP for Scotland Catherine Stihler, and a cross-party group of Scottish parliamentarians.

Mrs Stihler said: “The popularity of this petition crashed the Parliament’s website, demonstrating the strength of opposition to crashing out of the EU. The legal battle to secure a ruling that the UK could unilaterally revoke Article 50 was lengthy, but we persevered with it in case we found ourselves in the position we find ourselves today: caught in a constitutional crisis that threatens livelihoods, communities and our economy.

“We believed it was important to ensure the UK government had the option to revoke Article 50 rather than face the disaster of leaving without a deal. I remain of the view that we should have a people’s vote on the Prime Minister’s deal and remaining in the EU, but that will take time – and that’s why stopping the Article 50 process to avoid a no-deal scenario is now imperative to buy more time.”

Following a meeting with the Prime Minister, the SNP’s leader at Westminster Ian Blackford said it was time for Theresa May to face the fact that her Brexit deal has been “resoundingly rejected”

Alongside Green, Plaid Cymru and Liberal Democrat leaders the SNP agreed on steps to secure a Commons vote on the revocation of Article 50.

Edinburgh North and Leith constituency has among the highest number of signatories to the petition anywhere in the UK, with over 5% of voters having signed up.

Brian Monteith: A new deadline brings us no closer to a Brexit deal