CAMRA calls for rates action to save threatened pubs 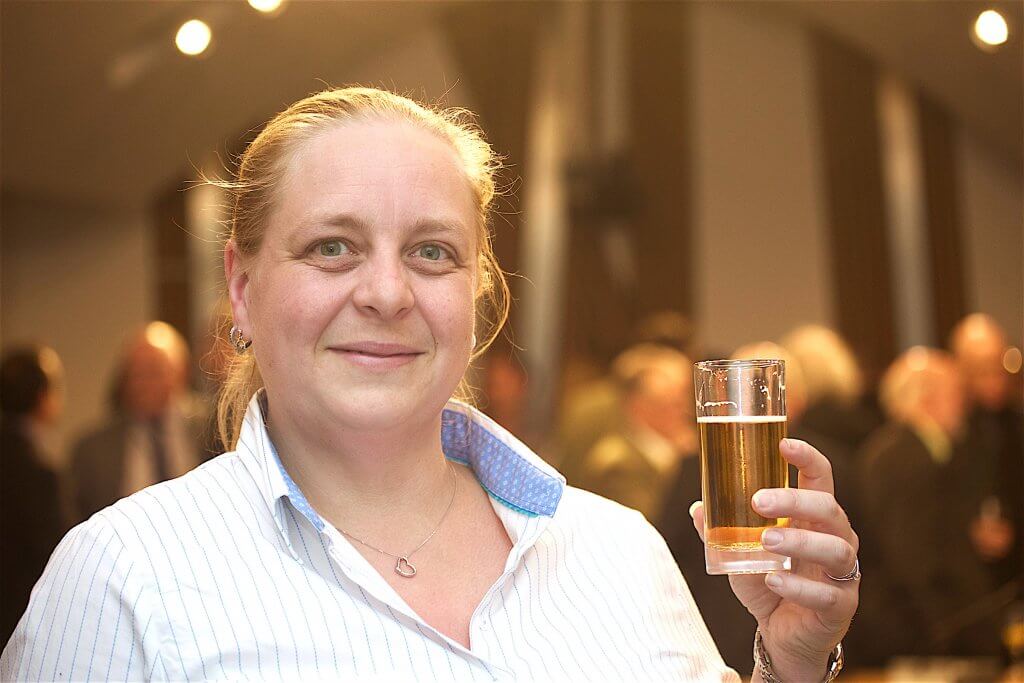 Real ale enthusiasts are calling for an end to the way pubs are taxed as part of the reform of Scottish business rates.

The legislation introduced to the Scottish Parliament would see a new Business Growth Accelerator relief; three-yearly valuations from 2022; and measures to tackle tax avoidance tactics. It comes after former RBS Scotland chairman Ken Barclay reviewed business rates and produced recommendations for ministers on reforming the system.

Whilst welcoming help given to pubs via schemes such as the Small Business Bonus and the 12.5% rates cap for the hospitality sector, the Campaign for Real Ale (CAMRA) is calling on the Scottish Government to completely reform the business rates system to help save Scottish pubs from extinction.

CAMRA Director for Scotland Sarah Crawford said: “Pubs are at the heart of local communities across Scotland. They act as important social hubs – helping to tackle loneliness and social isolation while playing a key role in generating tourism. Yet many are suffering from unfair business rates – with many paying in excess of £10,000 a year and some paying considerably more.

“Whilst changes to the business rates system in this new Bill is a step in the right direction, it is only a sticking plaster. We need to completely change the current system to help save our pubs from closure.”