Britain now likely to depart from EU at end of June 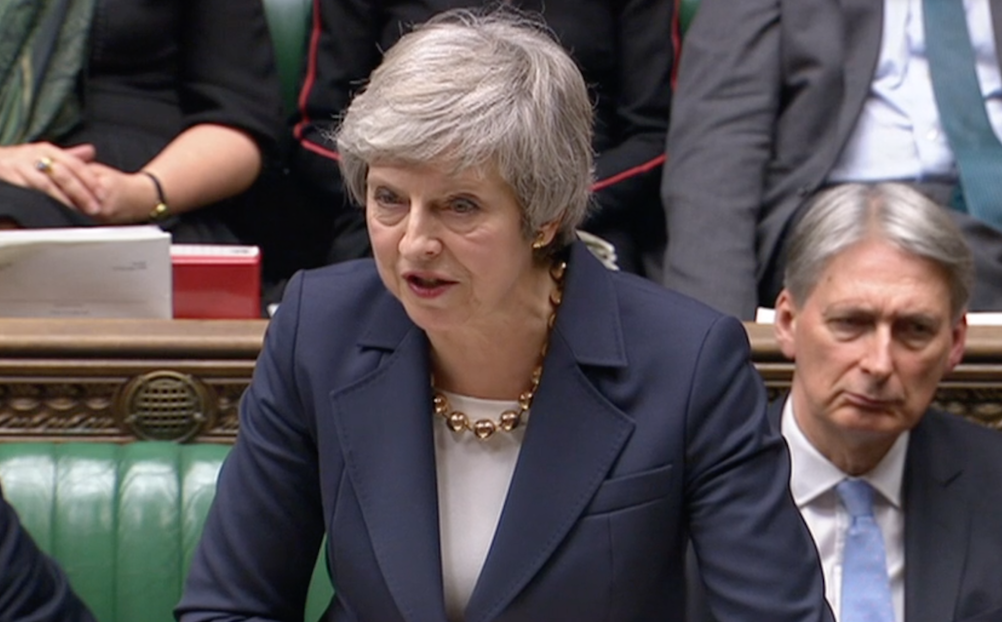 Theresa May: third attempt next week to push through her deal

MPs have voted by a large majority to seek Brussels agreement to delay the date of Britain’s departure from the EU.

The vote by 412 to 202 means the UK is now unlikely to leave on 29 March. A new date of 30 June is now possible if MPs back her withdrawal deal next week. Rejection for a third time will mean she will seek a longer extension.

MPs earlier rejected an attempt to secure another Brexit referendum by 334 votes to 85. They also rejected a cross-party proposal that would have allowed MPs to take control of the Brexit process to hold a series of votes on the next steps, by just two votes.

A spokesman for the European Commission said extending Article 50, the mechanism taking the UK out of the EU, would need the unanimous agreement of EU member states.

Business groups expressed further frustration over the latest developments. Dr Adam Marshall, Director General of the British Chambers of Commerce, said: “While most businesses will support an extension to Article 50 to avert the prospect of a messy and disorderly exit on the March 29, with just two weeks to go this vote leaves firms with no real clarity on the future.

“Although Parliament has indicated this week its desire to avoid a no deal exit and has requested the Prime Minister seek an extension to Article 50, the purpose and the timeframe are yet to be determined. Crucially, until this is agreed with the EU, leaving without a deal on March 29 remains the default position.

“Once again, businesses are left waiting for Parliament to reach a consensus on the way forward and are losing faith that they will achieve this. In the meantime, firms are continuing to enact their contingency plans, anxiety amongst many businesses is rising, and customers are being lost.”

Helen Dickinson, chief executive of the British Retail Consortium, said:“Tonight’s vote offers a glimmer of hope, but it is now absolutely essential that MPs put aside their differences and coalesce around a positive route forward. Without definitive action by MPs in the next six days, we will see the UK crashing out of the EU on March 29 without a deal. This would inevitably lead to higher prices and less choice on the shelves for consumers. The uncertainty surrounding a no deal Brexit is already harming the UK economy.”