Brexit uncertainty ‘good for us’, says IT supplier NVT 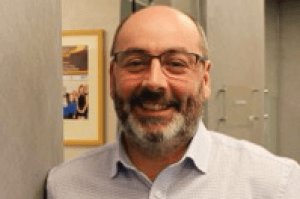 Scotland’s largest independent IT provider says Brexit uncertainty has been a benefit to the company, helping it to post the best results in its 30-year history.

The Bellshill-based firm said confusion of over Britain’s position in Europe had encouraged clients to place contracts with British firms.

“In the past many of these contracts, some from the public sector, might have been awarded to global firms headquartered on the continent, US, Canada and Asia.

“Now, due to uncertainty over supply chains post-Brexit, UK companies like ours, who can guarantee delivery, have become more sought after.”

NVT has built its success on the back of securing plumb contracts to provide ICT systems at some of the world’s most prestigious sporting events.

These included the Glasgow’s Commonwealth Games; The first European Games hosted in Baku and most recently the European Championships in Glasgow.