First campaign of its kind 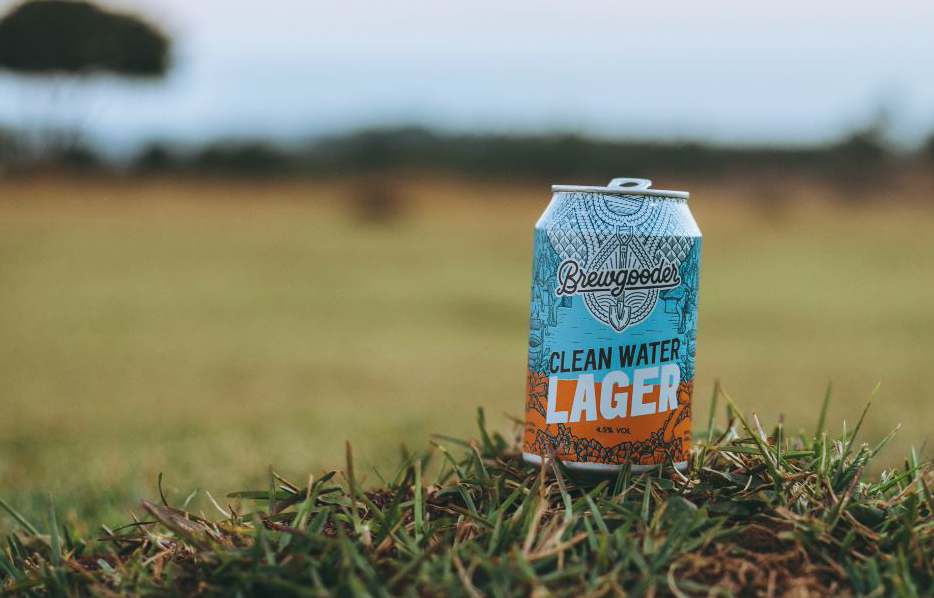 Brewgooder, the craft beer brand on a mission to bring clean water access to one million people, is celebrating its third birthday by joining forces with the Co-op for its first national retail campaign – the Co-op Well Dig.

Running until 14 May across 408 Co-op stores nationwide, the campaign aims to sell enough Brewgooder four-packs through participating stores to exclusively fund clean water access for two rural communities in Malawi.

Alan Mahon, founder of Brewgooder, said: “This campaign is the first of its kind in retail and we’re massively excited to partner with Co-op on it. As businesses, we share the same values and desire to empower people by what we do. But now we’re putting the power in the hands of Co-op shoppers to directly transform the lives of 1,000 people through the power of beer, and I can’t wait to see the results.”

Over the course of the campaign, Brewgooder will be documenting the stories of some of the villagers that will be positively affected by the campaign so that Co-op employees, customers and members can witness ‘real life’ in Malawi and develop a greater understanding of the life-changing impact they will be bringing about.

Many of the villagers work on a nearby tea plantation that supplies Co-op with product for its own-branded tea, creating an extra-special link between the stores, along with their customers, and the villages.

Joseph Walker, Co-op beer buyer, said: “We have raised millions of pounds to provide clean water and sanitation in some of the world’s poorest communities. Co-op is committed to alleviating water poverty and we’re proud to be partnering with Brewgooder on this latest campaign, which will transform the lives of so many people.”

Launched on 22 March 2016 (World Water Day), Brewgooder donates 100% of its profits to fund clean water and sanitation projects in developing countries. To date, it has helped more than 60,000 people across Malawi through 87 clean water projects that have supplied 100,000 gallons of safe water.

By the end of 2019, the brand hopes to have helped 100,000 people gain consistent clean water access. Each case of Brewgooder sold provides a person with clean water for five years.