£5m a week paid out to firms suffering from bad debt 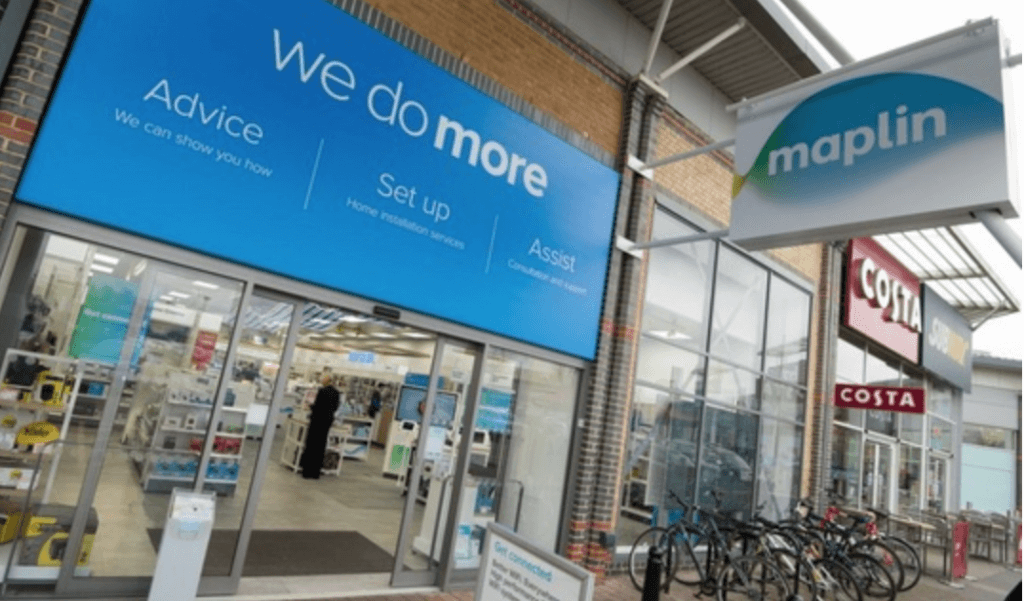 Insurance payouts that help businesses struggling to cope with bad debts are at their highest level since 2009, with the equivalent of 50 new claims made every day.

New figures from the Association of British Insurers (ABI) show that the value of claims paid by trade credit insurers to help businesses due to non-payment of debts were £251 million, the equivalent of £5 million every week. This is up a significant 12% on 2017, and the highest amount since 2009.

The number of trade credit insurance policies is at its highest since 2008, with nearly 14,000 policies supporting British businesses.

Continued Brexit uncertainty, competition from online sales, weaker consumer spending, rising business rates, and increased operating costs due to a weaker pound have all contributed to create a challenging and difficult trading climate, says the ABI.

High profile company failures in 2018 included Carillion; the wholesaler Palmer and Harvey, on which trade credit insurers paid out £30 million to help suppliers; electrical retailer Maplin, on which insurers paid out £11 million, and Toys R’ Us, with insurers paying out nearly £3 million. The British Retail Consortium has estimated that 85,000 jobs in the retail sector were lost in 2018.

Commenting on the figures, Mark Shepherd, the ABI’s assistant director, head of general insurance policy, said:  “Trade credit insurers are helping many UK firms through tough times. Uncertainty around Brexit is only adding to the challenges faced by many firms. Despite this, trade credit insurers continue to support businesses, with their risk appetite remaining high, even in the volatile economic climate.

“While protecting against non-payment is essential, the expertise and support of trade credit insurers is also helping firms to grow and trade with greater confidence, reducing the risk of facing bad debts. Having this cover can also improve access to funding from banks and other financial institutions. While the number of firms with this protection is rising, too many firms remain at the mercy of bad debts. So, we must do more to raise awareness of the importance of trade credit insurance.”