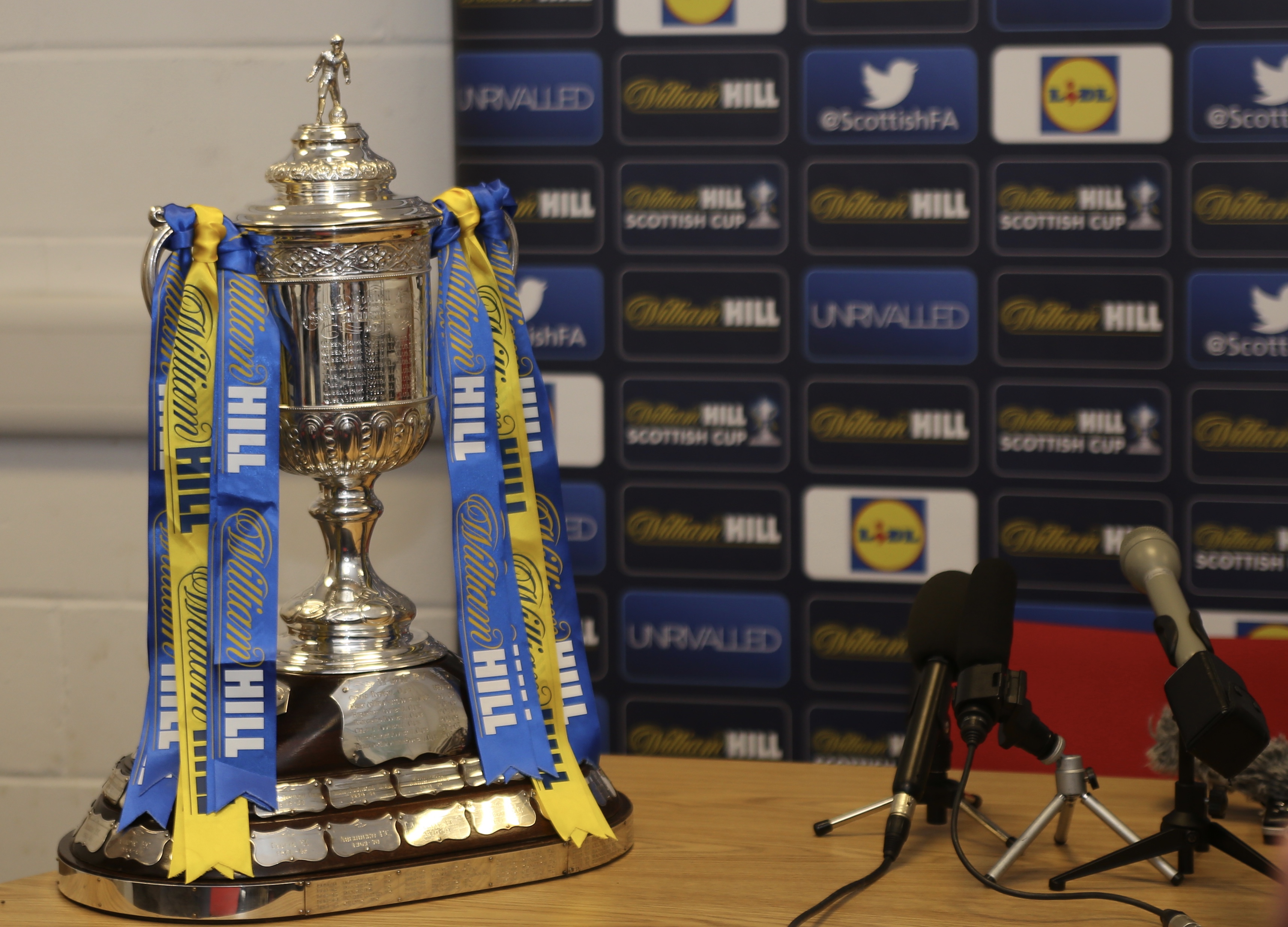 Cup draw: There will be two all-Premier League ties in the quarter-finals of the Scottish Cup after holders Celtic were drawn against Hibernian and Rangers were poised for a quick return to Aberdeen if they overcome Kilmarnock. Full draw:

Ties to be played over weekend of 2 March

Top transfer: Arsenal and Welsh international midfielder Aaron Ramsey has signed a pre-contract agreement to join Juventus on a four-year deal that will earn him over £400,000 a week, making him the highest-earning British player ever based on basic salary.

The 28-year-old will join the Italian champions as a free agent in the summer, ending his 11-year spell with the Gunners.

Equine flu: Racing resumes on Wednesday after a six-day shutdown following an outbreak of equine flu which was first detected at Donald McCain’s Cheshire stables.

Two scheduled jump racing fixtures will go ahead at Musselburgh and Plumpton, alongside the all-weather fixtures at Southwell and Kempton.

Musselburgh is offering free entry for all racegoers at tomorrow’s meeting. General manager, Bill Farnsworth, said: “Due to weather related issues and the flu situation we have not raced for more than a month, so we are glad to get back to business. Free entry for all will be a welcome incentive to our regular racegoers and we appreciate their support and that of the owners and trainers over this period.”

Racing gets underway at the East Lothian course at 2.20pm with the Betway Mares’ Maiden Hurdle, the first of six races and gates open at noon.

Five races called off during the shutdown have been rescheduled with Ascot staging a nine-race card on Saturday.

The Denman Chase, which had been due to feature last year’s Cheltenham Gold Cup winner Native River, and the Betfair Hurdle will be staged at Ascot after Newbury’s meeting on 9 February was cancelled.