Warning that 'time is running out'

Rudd, Clark and Gauke call on May to delay EU exit 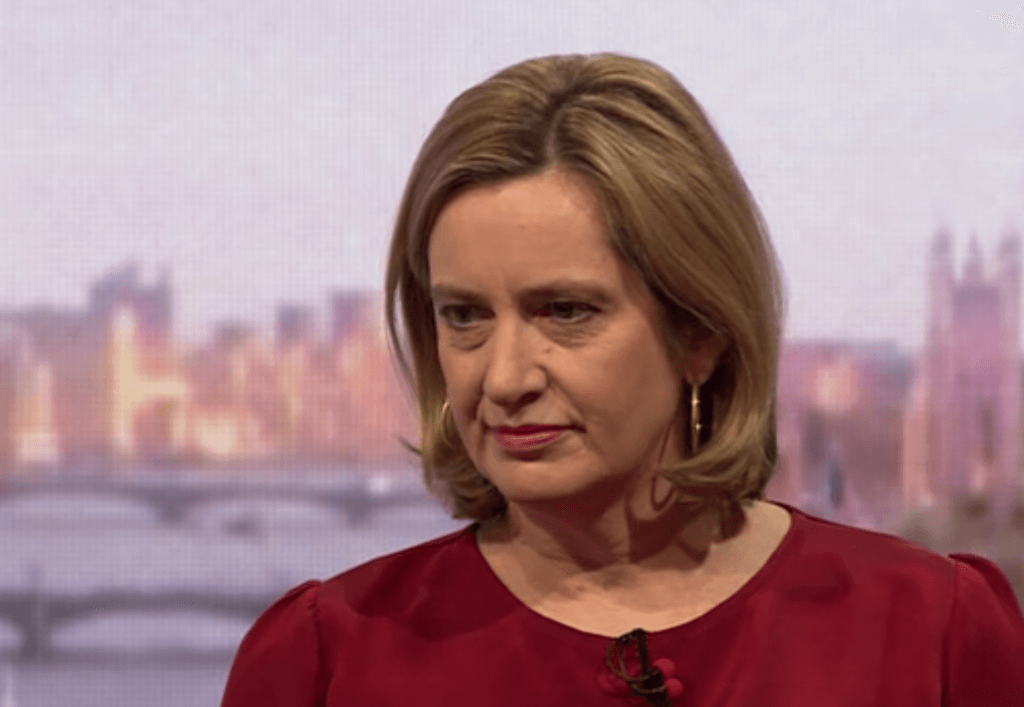 Three Cabinet ministers have told the Prime Minister that Brexit should be delayed if Parliament does not approve a deal in the coming days.

Ahead of further votes in the Commons aimed at getting support for Theresa May’s deal, Greg Clark, Amber Rudd and David Gauke have told her that time is running out and that they hoped for a breakthrough in negotiations soon.

If not, they said they are prepared to defy Theresa May and vote for a delay.

The say that if a deal is not endorsed by MPs imminently “it would be better to seek to extend Article 50 and delay our date of departure rather than crash out of the European Union on March 29”.

Mr Clark, the business secretary, along with Ms Rudd, the work and pensions secretary, and the justice secretary, Mr Gauke, said there had been “months of uncertainty”.

In a newspaper article they say: “Beyond the next few days, there simply will not be time to agree a deal and complete all the necessary legislation before March 29.”

Number 10 said in a statement: “The PM is working hard to ensure we get a deal with the EU that allows us to deliver on the result of the referendum. That is where the cabinet’s energy should be focused.”

Mrs May’s spokeswoman said the PM would be engaged in further talks in Brexit at an EU-League of Arab States summit in Sharm el-Sheikh, Egypt. It will include a meeting with European Council president Donald Tusk. 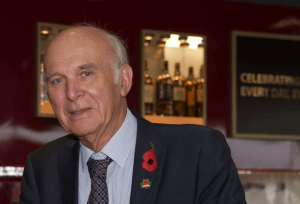 Liberal Democrat Leader Vince Cable will today announce that he will seek cross-party support for an amendment in the House of Commons calling for a People’s Vote.

Sir Vince, pictured, who will address his party’s Scottish Spring conference, echoed sentiments expressed by deputy leader Jo Swinson and Scottis leader Willie Rennie that the Independent Group of MPs will be invited to work with his party.

“For months, I have been speaking with many of these now independent MPs,” Sir Vince will say.” We have much in common. For the good of our country, we will cooperate on areas of shared values, not least stopping Theresa May and Jeremy Corbyn’s chaotic and damaging Brexit.

“That is why I can announce Liberal Democrats will once again this week seek to secure cross-party support for an amendment in the House of Commons calling for a People’s Vote, with the option to stay in the EU.

“We cannot let Theresa May or Jeremy Corbyn conspire to run down the clock. Liberal Democrats have led the campaign for a People’s Vote. We have campaigned for it, we have marched for it and we will vote for it.”

Willie Rennie said he was “full of admiration” for MPs who had already quit the two parties in recent days.

But he said some in Scotland were still to decide whether to do the same.

In his speech to the Scottish Lib Dem conference, he warned them that “to miss this chance today will fill you with regret tomorrow”.

Ms Swinson urged closer ties with the newly-formed Independent Group of rebel MPs, saying her party was “excited by this change” and calling for them to fight together on shared values.

The UK government has spent £104m on Brexit consultancy fees Brexit, according to analysis by Tussell.

Among the firms supplyling the government with advice are Boston Consulting Group, PWC and Deloitte.

Six companies each received a contract worth £10m for “Cabinet Office Consultancy Support for EU Exit”, according to the Crown Commercial Service.

The US-based Boston Consulting Group has received five contracts, worth £14.2m, to work with the Cabinet Office, Departments for Environment, Exiting the European Union and Business.

Dave Penman, the general secretary of the FDA, the professional association for civil servants, said: “The eye watering figure of over £100m being spent on consultants will come as no surprise to civil servants who have been asked to prepare for Brexit following almost a decade of austerity that has seen the civil service shrink by almost a quarter.”