Call for review of network 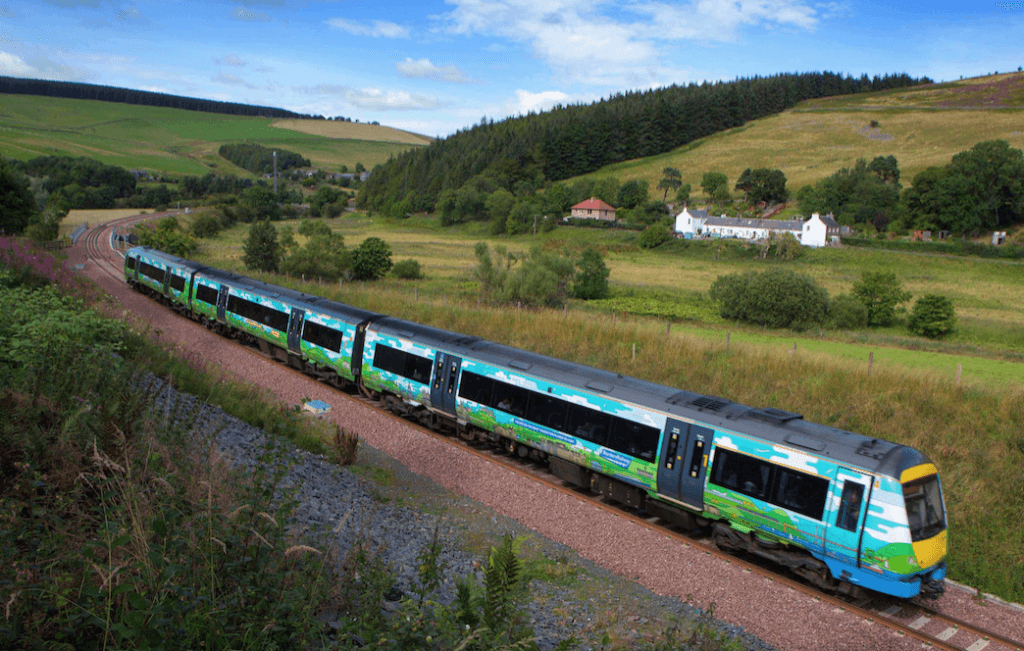 Extending the Borders Railway to Carlisle is among the suggestions

Scottish Liberal Democrats have called for disused rail lines to be brought back into use and new stations opened in towns denied access to the network.

The party’s Spring conference said the Scottish government should review options to reshape Scotland’s rail network, in particular a number of lines that have been closed since 1945.

It could see old railway stations reopened alongside new stations in towns currently on the railway network but with no access to the lines on which they are situated.

The party has identified a number of routes for passenger traffic: Levenmouth, Glasgow Crossrail, Alloa to Dunfermline, Grangemouth, St Andrews, Borders railway to Carlisle, Peterhead, Edinburgh’s Abbeyhill Loop and South Suburban and other lines where local people have lobbied ministers.

Commenting after the motion was passed by conference in Hamilton, transport spokesperson Mike Rumbles said:  “Expanding our rail network is of huge social and environment benefit to Scotland, particularly for those who live in rural areas that have been cut off from public transport for too long.

“It was Scottish Liberal Democrats who set the reopening of the Borders railway in motion. Now we are putting forward radical proposals to enable much more of Scotland to access the rail network.”