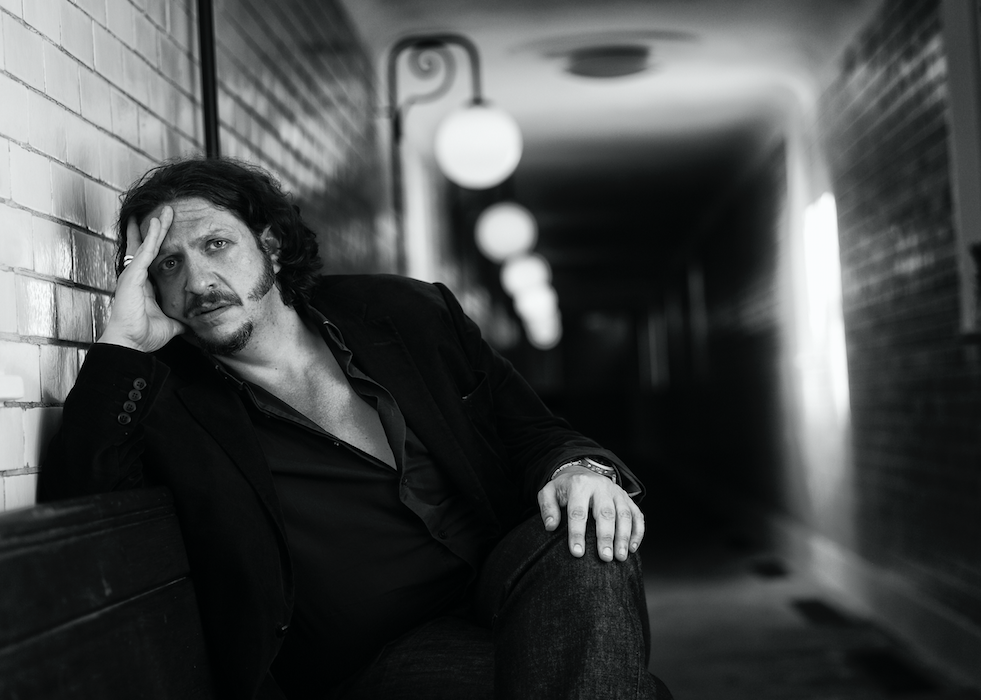 The best of Scottish produce will be put under the microscope when Jay Rayner joins the judging panel at the Scotland Food & Drink Excellence Awards 2019.

One of the UK’s best-known and highly-thought of restaurant critics, Jay Rayner writes for The Observer, chairs BBC Radio 4’s The Kitchen Cabinet, and is a regular judge on Masterchef.

He will join a panel of expert judges from across the Scottish food and drink industry to sample entries ahead of this year’s Excellence Awards.

Now in its 20th year, the Scotland Food & Drink Excellence Awards will take place in Edinburgh on Thursday 23rd May 2019. Entries for the new structure of 20 categories are now open, and those looking to enter have until tomorrow to do so.

The Excellence Awards not only recognise the highest quality produce Scotland has to offer, but also commends the people, companies and suppliers that contribute to one of the country’s most important and valuable industries.

Jay said: “Scotland has long been a leader in promoting itself through the quality of its food and drink offering, much of which leads the pack. I am thrilled be a judge of the Scotland Food and Drink Excellence Awards, not least for the opportunity it presents to see the very best of what’s on offer.”

James Withers, Chief Executive at event organiser Scotland Food & Drink, said: “Every year the standard of entries gets better and better. We aim to champion the very best Scottish growers and producers have to offer and look forward to hearing Jay’s thoughts on the entries.

“He’s incredibly well-known and respected in foody circles and Scottish produce has a place at the table in any high-end restaurant. The quality of food and drink produced in this country is second to none and I can’t wait to sample the best of it in the judging room.”