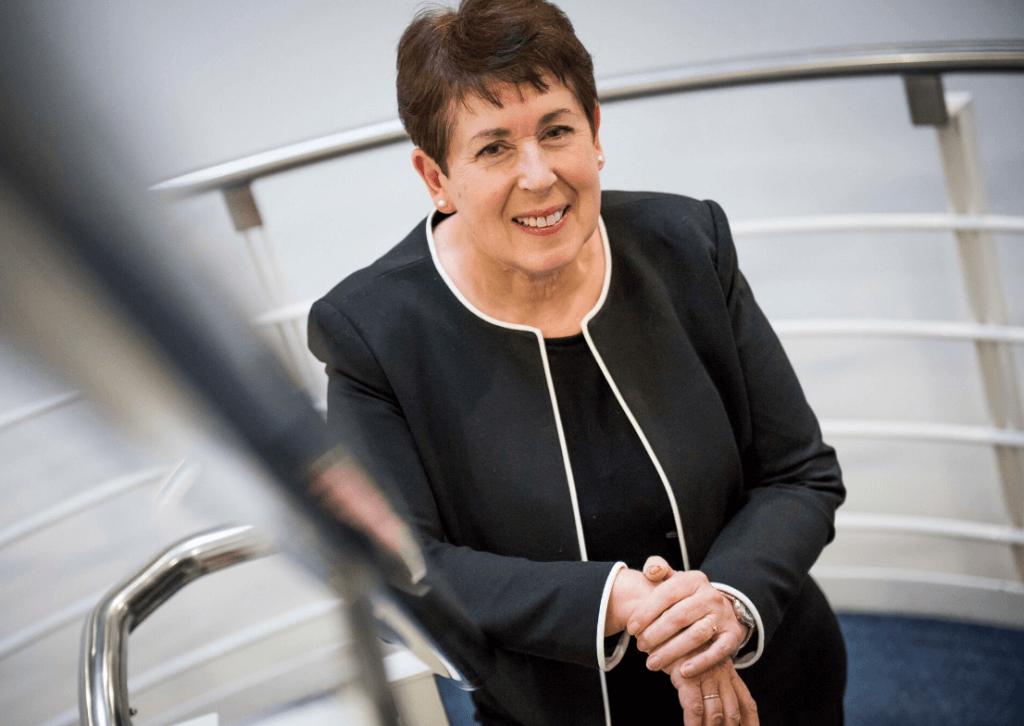 Retiring: Polly Purvis has led the digital sector through an era of change

Polly Purvis is to retire as chief executive of ScotlandIS, the trade body for Scotland’s digital technologies industry,

Ms Purvis has been with ScotlandIS since its inception in 2000, and prior to that with the Scottish Software Federation from 1998. She has been CEO for six years and during that time has led the organisation to a number of notable achievements and developments.

She will remain in post until a successor is appointed to ensure an orderly transition and will officially hand over to the new CEO at ScotSoft2019.

The board has also announced Karen Meechan has been promoted to chief operating officer, providing additional continuity to the membership and focusing on the continued growth of the organisation.

She lobbied for the creation of the Skills Investment Plan (published in 2014); a strategy developed to create a strong and continuing supply of skills for the tech sector, underlining its crucial importance to the Scottish economy.

Initiatives including CodeClan, Digital Xtra Fund, Digital Skills Partnership and the Digital Schools Programme have come out of the plan and further work is under way addressing subjects as varied as gender balance in the industry and recruiting more computing teachers. 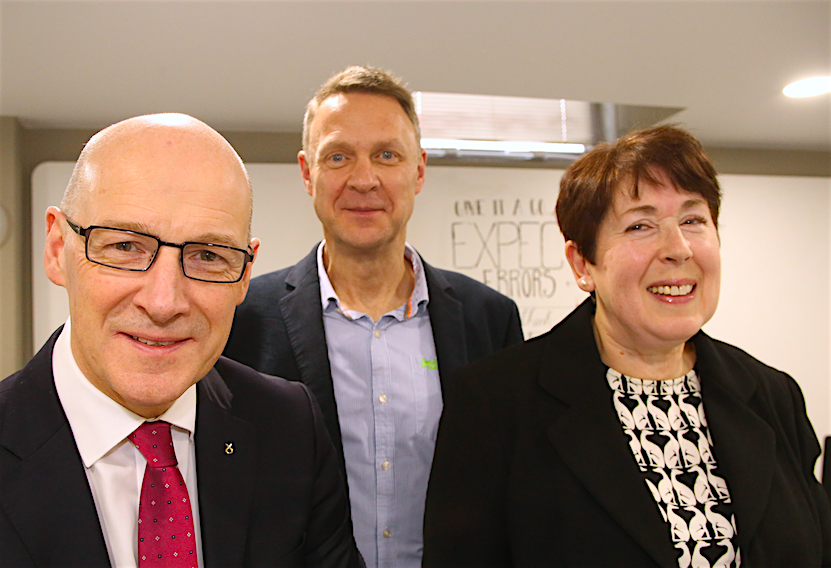 The formation of CodeClan, Scotland’s first and only SQA-accredited digital skills academy, was spearheaded by Ms Purvis who recognised an opportunity for career changers and returners to develop technology skills to help fill the increasing number of job vacancies in the sector. CodeClan is now producing more than 400 technically skilled graduates a year in Edinburgh, Glasgow and its new Highlands campus in Inverness.

She also championed the formation of the Digital Xtra Fund, a charity dedicated to ensuring all young people across Scotland can benefit from hands on experience of computer science, coding and digital making regardless of geography or economic background.

Ms Purvis was part of the bid team made up of industry people and academics which proposed the establishment of The Data Lab, and was also one of the founding team that established the dotScot Registry, Scotland’s top level internet domain.

She has represented ScotlandIS on the Scottish Government’s Digital Public Service Advisory Board, the ICT & Digital Technologies Skills Group, the Converge Challenge Advisory Board, the ONE Digital & Entrepreneurship board, the Scotland CAN Do Innovation board, and the Industrial Advisory Board of the University of Dundee’s School of Computing.

Ms Purvis said: “I believe ScotlandIS is very well placed for its new phase of growth – we have a great staff team who share with the board an ambition to grow the business. We’re in the process of strengthening and complementing the existing team with new hires in the areas of data and cyber.

We have a fabulous membership full of interesting, innovative and growing technology businesses who build and deliver high quality goods and services. So it’s a good time to hand on to someone who can bring fresh passion and a belief that technology can be a real force for good, and who can help develop the potential of the digital technologies industry as a major force in the new economy being built in Scotland.

“I won’t be leaving immediately, but likely following recruitment and handover, in the late summer. Alongside the new CEO, Karen Meechan will continue to support members in her new role as COO. Karen has been part of ScotlandIS for nearly as long as I have and she knows our members really well.

“She’s been the person who has made the organisation work day-to-day, growing the membership and creating the Digital Technology Awards – and she led ScotlandIS while I was setting up CodeClan.

“With our chair, Frances [Sneddon], our wider board and the new CEO, our members – and the industry – will be in excellent hands.”

The digital technologies industry in Scotland: