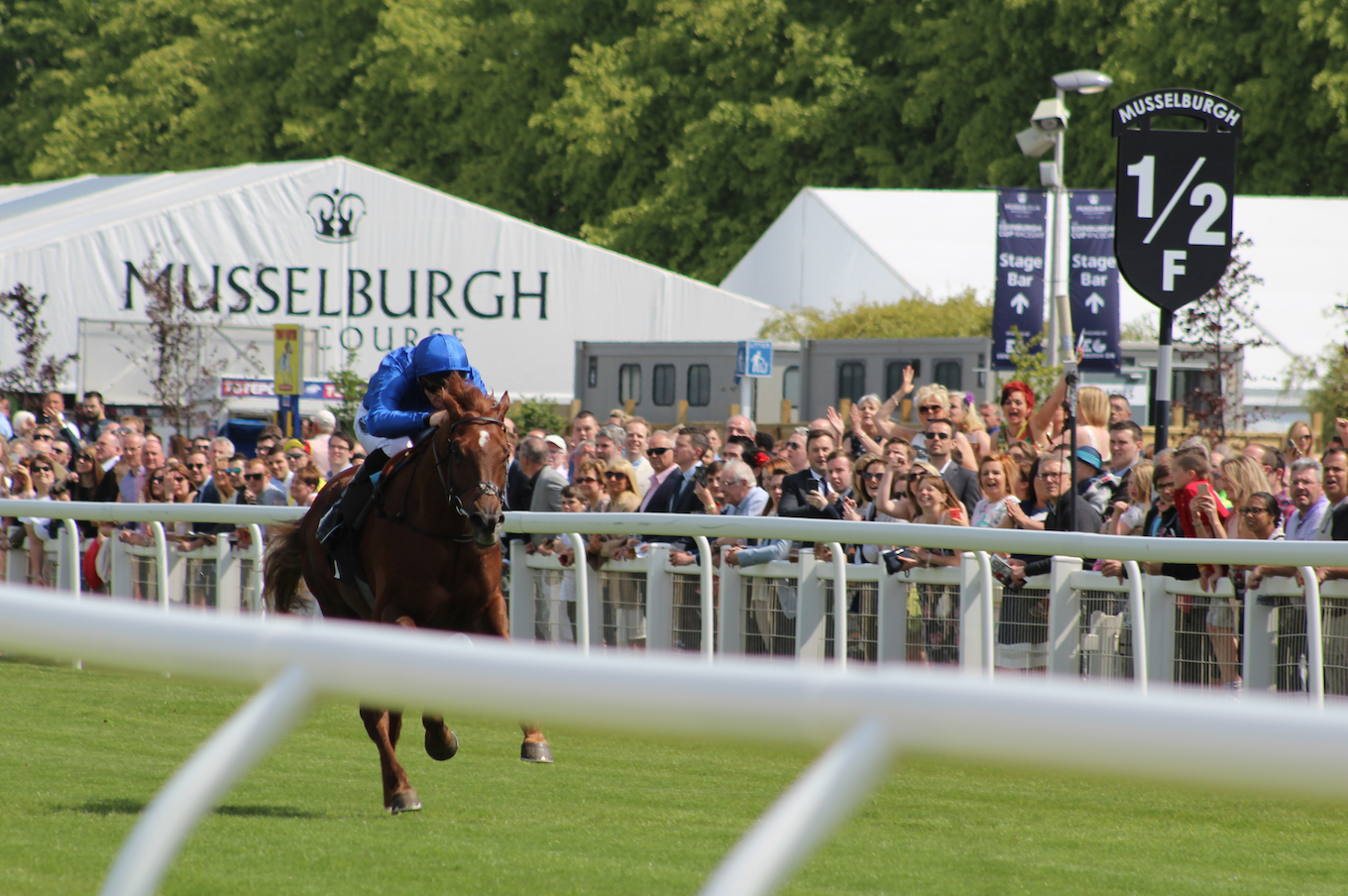 Musselburgh will be hit by the flu outbreak (pic: Terry Murden)

Horse racing has been brought to a standstill for at least a week following an outbreak of equine flu, with a key meeting at Musselburgh this weekend among those called off.

The British Horseracing Authority said all fixtures were cancelled after three vaccinated horses tested positive for the disease. Trainer Donald McCain has confirmed the horses came from his Cheshire stables.

“This precautionary approach is intended to ensure we put the health of the horse population and control of the virus first, and avoid any unnecessary risk that might come from returning to racing too quickly,” said a BHA statement.

“We appreciate the impact that this may have on the sport commercially, but disease control in order to mitigate the risk of further disruption to the sport – and safeguard the health and welfare of our horses – must be a priority.”

Jim Goldie, who trains in Renfrewshire, said he hoped measures put in place would bring a speedy end to the outbreak. “It’s a shame because it is a big meeting at Musselburgh,” he said. “Hopefully it is just a blip.”

Meetings at Chelmsford, Doncaster, Ffos Las and Huntingdon were cancelled yesterday. Racing had been due to take place at Bangor, Kempton Park, Newcastle and Southwell today (Fri) with meetings scheduled on Saturday at Lingfield, Newbury, Uttoxeter, Warwick and Wolverhampton. Exeter, Musselburgh and Southwell were due to race on Sunday.

The statement added: “The BHA’s veterinary team has today been in contact with more than 50 trainers and veterinarians to allow it to make an informed assessment of the risk of equine influenza spreading.

“While no further positive tests have been received, at least three more days are required before it will be possible to make a decision about whether it is safe to resume racing.

“The disease can take up to three days before symptoms are visible, meaning it will take until Sunday at the earliest before the BHA can gather all the information required.

“This approach will allow samples to be collected and assessed by the Animal Health Trust in order that a fully informed decision can be made on Monday. This may then allow declarations to take place on Tuesday in time for racing on Wednesday.”