Scots Secretary to fight No Deal

Mundell says he will not join rebels by quitting Tories 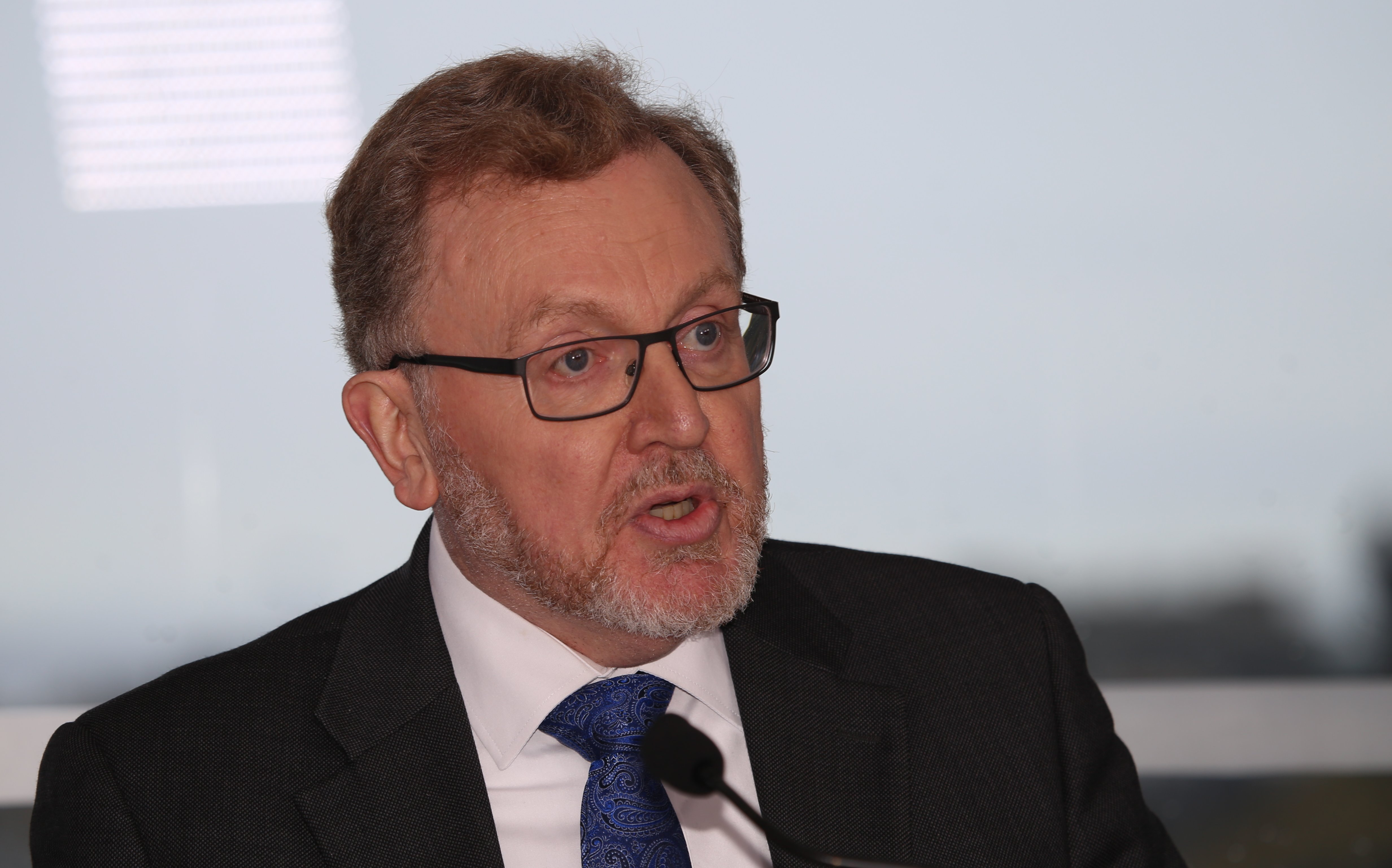 Scottish secretary David Mundell has no intention of leaving the Conservative Party, he said today despite speculation in Westminster saying he had issued a warning to the Prime Minister.

Mr Mundell said today he would continue to oppose leaving the EU without a deal as it could cause “chaos and disruption in our economy” and admitted he was not surprised that three pro-Remain Tory MPs had quit the Tories to join the new Independent Group.

But he he would “most certainly not” be joining them even though he is believed to be among nine senior Tories who are said to have issued an ultimatum to Theresa May.

Rumours in Westminster say he has threatened to quit the cabinet next week unless no-deal is ruled out. The nine are said to have urged Mrs May to ask the EU to delay Brexit if it looks like she will not be able to get a deal through parliament before the UK leaves on 29 March.

Mr Mundell today refused to comment on private conversations he has had with the prime minister.

He said the best way to avoid Britain leaving the EU without a deal was to vote for the prime minister’s agreement which would allow the country to leave the EU “on an orderly basis” and provide “a future trading relationship with the EU that allows our businesses to continue to trade without tariffs without additional bureaucracy”.

Speaking at an event in Edinburgh to mark the 20th anniversary of the Scottish Parliament, he insisted that Britain’s departure from the European Union will strengthen devolution. He rejected claims of a Brexit “power grab” from the Scottish Government and SNP at Westminster, dismissing them as an “invented grievance”.

He made his case as Scotland’s chief economist Gary Gillespie warned that a No Deal Brexit would wipe 7% off Scotland’s GDP and devastate exports.

Mr Mundell said he agreed that no-deal would be “extremely bad for Scotland”, adding: “It has the potential for chaos and disruption in our economy and I believe actually it is a threat to the United Kingdom.

“That is why we need to stop it, and that is why the Scottish government’s SNP MPs at Westminster need to vote to stop a no-deal.”

Earlier this week former Prime Minister John Major said that Brexit has the capacity to lead to the break-up of the UK as there is a “clear” incentive for Scotland to become independent so it can rejoin the EU.

Warning of No Deal impact on Scotland