Clydesdale misses out in first pool 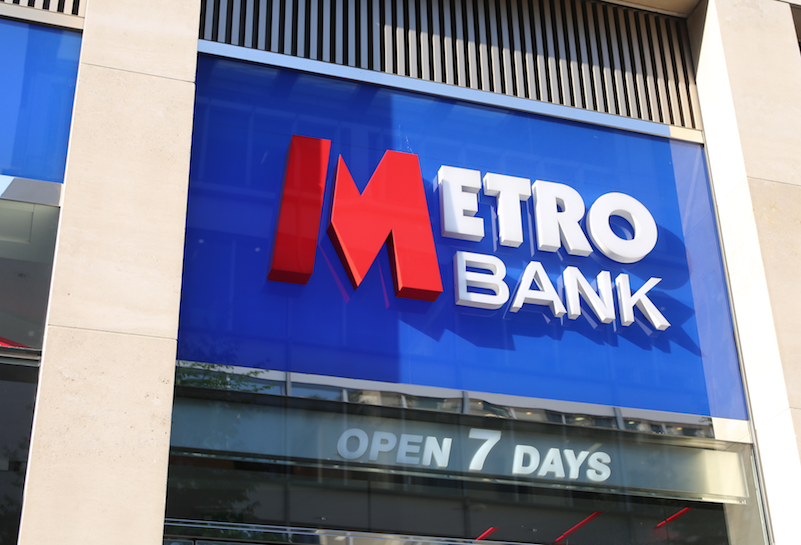 Metro Bank, Starling and ClearBank are the first round winners of a £775 million fund set up for lending to SMEs by Royal Bank of Scotland under an agreement with the EU.

RBS is freeing up the pot as a revised condition of its £45bn 2008 UK government bailout in 2008. The Business Banking Switch scheme launches on Monday 25.

The pot is made up of £350m available to incentivise switching and another £425m to boost business banking deals. Banking Competition Remedies (BCR) has been set up to oversee the giveaway.

The first grants awarded by BCR relate to what it terms the Capability and Innovation Fund are to Metro Bank (£120m), Starling (£100m) and ClearBank (£60m).

Godfrey Cromwell BCR’s Chairman says: “These awards seek to increase competition in the business banking market. Following the successful launch of the Incentivised Switching Scheme by BCR last year, Pool A is the first group of grants from the Capability and Innovation Fund.

“Further grants (Pools B, C and D) will be awarded later this year.”


BCR received a total of 16 applications from six applicants for the initial pool A process. Eight other challenger lender remain in the mix for subsequent BCR grants.

The deal was agreed with the EU following the failure of RBS to parcel up a group of branches to be relaunched as a new bank under the revived Williams & Glyn brand.

The new scheme will see money distributed to rival banks in an attempt to stimulate more lending to SMEs, although bank switching is notoriously low. Less than 1% of the UK’s six million SMEs switched their primary business current account last year.

Three challenger banks have been awarded a combined £280m from an RBS fund designed to boost business banking competition.

The Business Banking Switch is the name for the Incentivised Switching Scheme, part of the Alternative Remedies Package that was approved by the European Commission (EC) as an alternative to the divestment of RBS’ Williams & Glyn business. The aim is to increase competition in the business banking market and is part of the package of obligations that RBS needs to meet as a result of the state aid it received in 2008.

Offers made to challenge banks are designed to be more competitive than what would normally be available in the market. These will include preferential terms such as free banking, a cash offer or something specific to support a customer’s business. A further sum of up to £75 million will be made available by RBS to cover customers’ costs of switching.

Metro Bank’s shares were up nearly 4% at 1,358p in early trade after it received £120m of funds from the Royal Bank of Scotland competition-boosting fund for SMEs (small businesses), mentioned earlier.

Craig Donaldson, Metro’s chief executive, said the RBS funds “will help us bring much needed competition to the underserved SME hotspots in the North, while investing in our digital capabilities and creating new jobs”.

The bank will open new branches in a number of northern England cities, including Manchester, Leeds, Sheffield, and Liverpool, 2025.

Business Banking Switch is overseen by Banking Competition Remedies Ltd (BCR) – an independent body established to implement the scheme. In December 2018 BCR confirmed that nine ‘challenger’ banks will have offers available from 25 February:

To be eligible for the scheme, business customers must have an annual turnover below £25 million. These customers will have received a number of communications to let them know about Business Banking Switch.

Eligible customers will be able to use dedicated websites to view and compare the offers available to them from each challenger bank. They can then decide if they would like to switch their account(s) as part of the scheme and benefit from the exclusive offers that will be available.