Change would help women in work

Labour to give all employees the right to flexible working 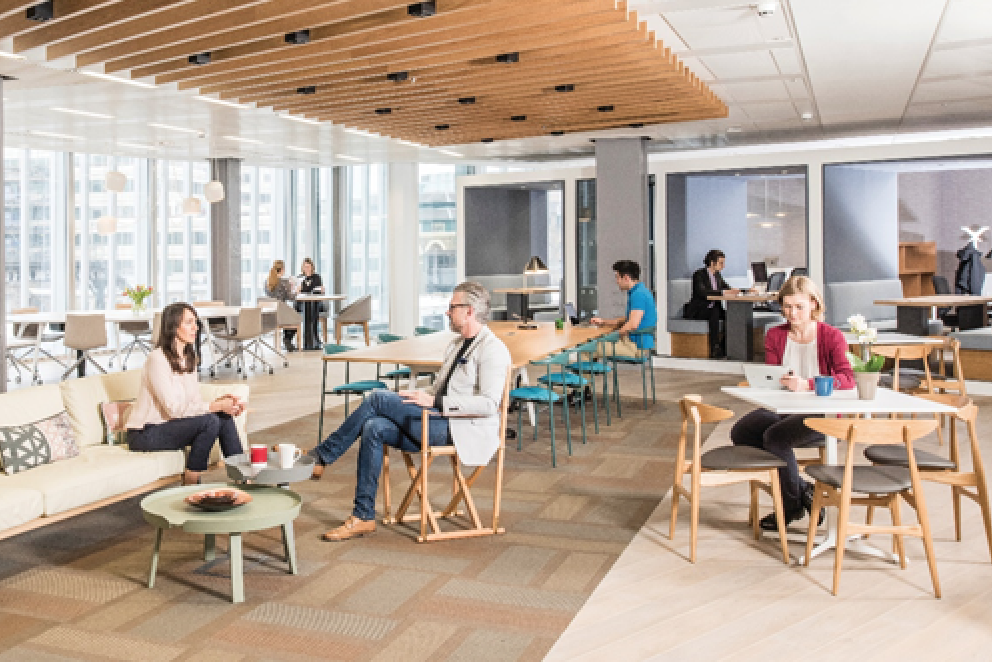 Flexible working would become a right for all employees

Labour will force all employers to allow the employees to work flexibly from the day they join a company.

Dawn Butler, the party’s spokesman on Women and Equalities, will today announce new rights for all workers in a move aimed mainly at supporting women.

She will tell Labour’s Women’s Conference that women shoulder the overwhelming majority of caring responsibilities and are currently most likely to request flexible working.

These women will benefit most from the proposal, says Ms Butler. According to a recent survey by the ONS, around 46% of women sandwich carers, who look after both young children and elderly or disabled relatives, feel unable to work at all or as much as they would like.

Labour says the change will help to tackle the gender pay gap and gender segregation in the workplace by increasing employment and promotion opportunities for women.  It will also bring wider benefits such as reducing commuter congestion and reducing business costs such as office overheads.


The right to flexible working will be open to all employees and will particularly benefit parents, those studying part-time and older workers.

Ahead of the conference, she said: “Women do the vast majority of unpaid care, but this must not be a barrier to women in work. That’s why I’m announcing Labour’s plans to introduce rights to flexible working from day one of employment.

“This change to the law is essential to closing the gender pay gap and dismantling the structural barriers that hold women back from promotion and progression. It may also result in more men taking on caring responsibilities themselves, finally lightening the load that women bear.

“Under Labour’s plans, no woman will be shut out of the workplace because they’re a mum or they care for a parent or a disabled loved one, or both. We need an economy that works for women, not against us.”