Labour leaders challenge May to publish her tax return In the 2017 manifesto, Labour pledged to implement a Tax Transparency and Enforcement Programme which includes a requirement for all large companies and individuals earning more than £1 million to publicly file their tax returns.

The returns, for the 2017/18 tax year, fully disclose all income and the tax they have paid. Neither the Prime Minister Theresa May nor the Chancellor Philip Hammond have published their full tax returns.

Mr Corbyn said: “I believe that if we aim to reform our tax system to be more transparent, then politicians must lead by example. This is why I have published my tax return for the fourth time since becoming leader of the Labour Party.

“In Government, Labour will crack down on the scourge of tax avoidance and evasion and will put full transparency at the heart of our programme.”

Mr McDonnell said: “HMRC estimate that last year we were deprived of over £30bn in revenue that could have been spent to fund our schools, hospitals and vital public services through tax evasion and avoidance. Experts estimate the full amount lost to be far higher.

“I believe it is right that if you aspire to be in charge of the nation’s finances then you should be fully open and transparent about your own income. In this spirit I have published my tax return.

“I call on the Prime Minister and Chancellor to follow suit.” 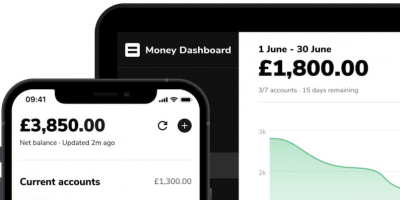 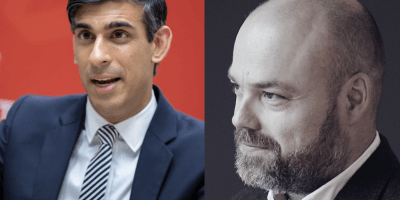 Rishi Sunak, the Chancellor, has become the first frontline politician to appear in the annualRead More