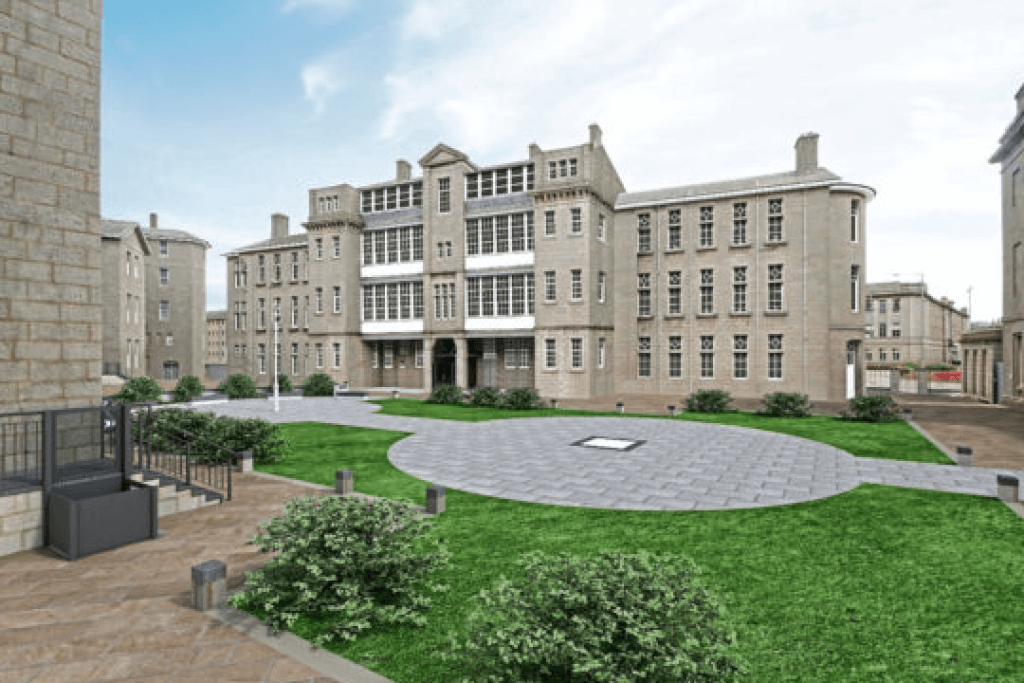 The Woolmanhill to become a luxury hotel

An iconic hospital complex in Aberdeen is to become a 52-bedroom luxury hotel operating under the Scotsman brand.

Shepherd Chartered Surveyors has sold the Woolmanhill Hospital to property developer CAF Properties. The A-listed Simpson Pavilion will become 27 serviced apartments to be operated by the hotel and a further two B-listed buildings will form 42 apartments.

Glasgow-based hospitality firm G1 Group has been named as the owner and occupier of the hotel and serviced apartments. G1 acquired the former Edinburgh head office of The Scotsman newspaper which was converted into a hotel.

The Aberdeen buildings are located in a conservation area and the planned refurbishment will include a bar, restaurant, jazz club and cinema club experience.

There will also be a range of function areas for weddings and private functions which will have the exclusive use of a fully refurbished Central Courtyard to the North with a garden area to the South. There are plans to turn an old brick vaulted basement area discovered at Woolmanhill into a late-night jazz bar.

James Morrison, associate, commercial agency at Shepherds in Aberdeen, said “We are delighted to conclude this sale on behalf of NHS Grampian, which marks a vote of confidence in the buoyancy of Aberdeen’s leisure sector and a significant step in the resurgence of the local economy, all adding to a recovery from the well-publicised dip in the oil and energy sector.”

Charlie Ferrari, director of CAF Properties, added: “This deal marks the culmination of four years hard work with the possibly of another four to follow to ensure that we finish with a prime product in this new up and coming area of the city.

“We are delighted to have landed the G1 Group as they will produce an outstanding development. I would also like to thank NHS Grampian and Aberdeen City Council for their commitment in resolving an enormous variety of issues over the period.”

Building of the original hospital, to a William Christall design, began in 1740. However, Archibald Simpson, Aberdeen’s most famous architect, designed the Simpson Pavilion in 1833.