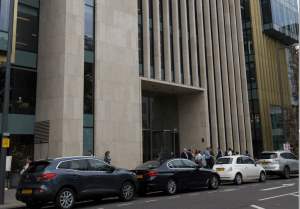 Mr Savage held the post at Standard Life between 2014 and 2018 but left when top jobs were handed out in the merger with Aberdeen Standard Investments.

There has been an overhaul of the UK equity funds earlier this month and the establishment of a US equities division in October 2018.