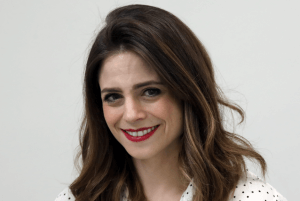 Ms Munckton oversaw a period of high growth at the global online travel site that was acquired by China’s Ctrip for £1.4 billion in 2016.

Care Sourcer as developed a comparison site aimed at tackling the UK’s care crisis.  Co-founded by Andrew McGinley and Andrew Parfery in 2016, the company has contracts in place with a number of NHS Trusts and secured an £8.5 million investment round led by Legal & General and ADV in 2018.

Care Sourcer is headquartered at CodeBase in Edinburgh, with a headcount of 38 across the UK. The board includes former Skyscanner COO, Mark Logan, while former FanDuel senior director of engineering, Dr Graham Jones, was appointed as Care Sourcer’s COO in 2017.

Vahey to head up policy development at AJ Bell