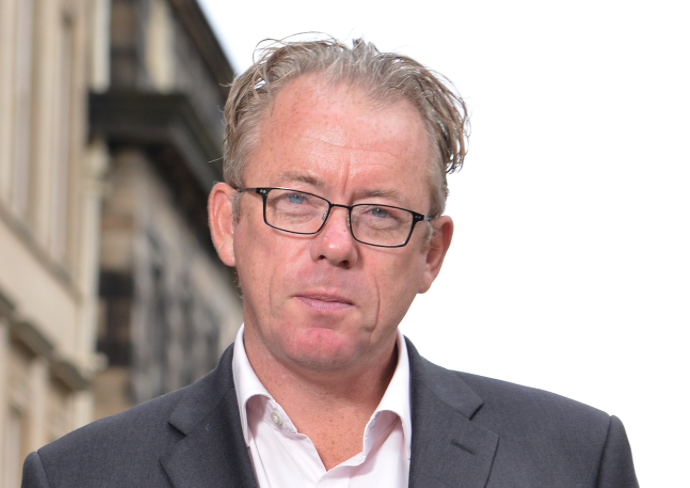 John Donnelly: ‘gathering could not have taken place at a worse time’

Edinburgh City Council has been accused of ’embarrassing’ its tourism subsidiary as top European destination leaders gather in the city a week before councillors consider a severe cut to the marketing budget.

Marketing Edinburgh is hosting the European Cities Marketing (ECM) conference, a three-day event attracting 200 delegates from 80 cities across the continent. Next week councillors will debate a proposed 89% cut to its budget which could put its future in doubt.

John Donnelly, chief executive at Marketing Edinburgh, said: “While we are honoured to welcome ECM and all the delegates of its Spring Meeting to Edinburgh, the timing could not be worse.

“Destination marketing leaders from across the continent have travelled to the Scottish Capital to hear insights and inspiration from our industry experts. It is frankly embarrassing to be in this position.

“Should the cuts be approved, Edinburgh will be the only major city in the developed world without a Destination Marketing Management Organisation. We remain hopeful that councillors will challenge the proposed budget on the 21 February and work with us to find an alternative funding model.”

Edinburgh was announced as the host of the coveted conference in June last year, following the successful bid proposal by Marketing Edinburgh which showcased its World Heritage and Festival City status.

Dieter Hardt-Stremayr, president of ECM, described the proposed 89% cut over two years to Marketing Edinburgh’s budget as “short-sighted”. He called on the council to increase rather than reduce its spending on procuring new business.

Mr Hardt-Stremayr, said: “I am shocked that leaders of any city would dismiss and undervalue the role of a DMMO (Destination Marketing Management Organisation) in contributing to its ongoing and future success. Such a drastic cut is unheard of in our circles.

“At a time of Brexit uncertainty, I find it incredibly short-sighted. Through its work with ECM, Marketing Edinburgh plays an integral part in strengthening ties with other European cities, sharing good practice and promoting innovation.  This is a time when Edinburgh should be investing in its destination marketing, not abolishing it.”

Concerns have been expressed across the marketing industry that a severe cut in the budget of Marketing Edinburgh could see the organisation wound up. Edinburgh Tourism Action Group and a group of academics, researchers and technology leaders have condemned the proposal.