Parkhead rocked by change at top 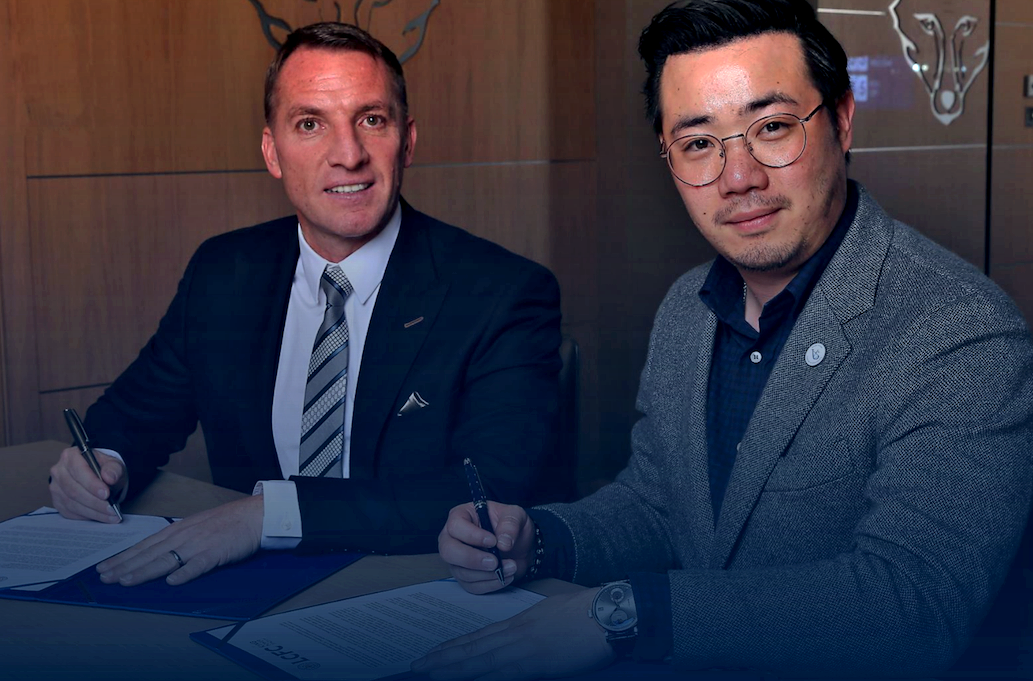 6.48pm update: Brendan Rodgers has been confirmed as manager of Leicester City, the Midlands club has announced.

Rodgers, 46, has signed a deal with the Foxes to June 2022 and will be at King Power Stadium for tonight’s Premier League visit of Brighton & Hove Albion. He will take charge of the squad for the first time ahead of Sunday’s trip to Watford.

Neil Lennon, pictured, has returned to Parkhead as interim manager until the end of the season. He was able to take up the position immediately following his recent controversial departure from Hibs. His first match in charge will be Wednesday’s match at Tynecastle against Hearts. 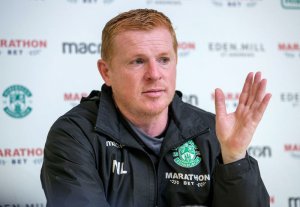 He will be assisted by first-team coach John Kennedy and former Republic of Ireland international Damien Duff. He will then return to Easter Road to take on Hibs in the quarter-final of the Scottish Cup on Saturday.

“This is a club which has been a huge part of my life already,” said the 47-year-old who made 214 appearances for the club in a seven-year spell before leaving in 2007. As manager he led the club to three titles from 2011.

The news of Rodgers’ departure came as a hammer blow to Celtic supporters who have seen him lead the club to seven trophies since taking charge two-and-a-half years ago. His first season in charge saw Celtic earn the nickname ‘The Invincibles’ after going through the domestic unbeaten.

They will now fear a raid on their most promising players with Kieran Tierney and Callum McGregor possibly being targets for their now ex-boss.

A caretaker appointment allows the Celtic board to have their man in place for the start of the 2019/20 season, with current Kilmarnock boss Steve Clarke said to be among the front runners.

Rumours have been rife for some time that Rodgers’ relationship with the Celtic board was not what it had been. A failure to support him in the transfer market to match his ambition was a real source of frustration, with the failure to buy John McGinn from Hibs last summer prompting a well-publicised fall-out with chief executive Peter Lawwell.

With Celtic eight points clear of Rangers at the top of the table and on the brink of an historic ‘treble treble’, the timing of Rodgers’ departure surprised many.


However, his frustration at a lack of progress in Europe coupled with his ambition to return to the English Premier League, has made it something of an inevitability.

Leicester made their move for the former Liverpool boss after sacking Claude Puel at the weekend. Rodgers arrives at King Power Stadium with an impressive reputation on both sides of the border, having also taken charge of Liverpool, Swansea City, Reading and Watford during his managerial career.

He said: “I’m very privileged and honoured to be here as Leicester City manager and I’ll give my life to make the supporters proud of their club.

“Together, we’ll be stronger and I’m looking forward to working with the players, staff and supporters to make the right steps forward.”

Leicester City vice chairman, Aiyawatt Srivaddhanaprabha, said: “I’m absolutely delighted to bring a manager of Brendan’s calibre to Leicester City and I look forward to seeing what he, our talented, young squad and our dedicated, skilled team of staff can achieve together.

“As projects, including the development of our new training ground and the proposed expansion of King Power Stadium continue to take shape, and as a young squad of great potential begins to mature, Brendan and his colleagues arrive at an exciting time for Leicester City. We’re continuing to grow as a Club and I am anticipating that Brendan’s coaching methods, knowledge and experience can enhance our journey.”

Rangers boss Steven Gerrard said he wasn’t surprised at the timing of Leicester City’s move. “These things happen and we’ll keep an eye on it and see how it pans out across the road,” he said.

“Brendan has done ever so well at Celtic over the last few years so it’s no surprise that other clubs are watching and want to acquire his services. He has done a very good job. I have worked with Brendan so know he’s a very good coach.

“Leicester have decided to move Claude Puel on so there is no surprise in terms of the timings. Sometimes you can’t control these things.”

Share this...
Brendan Rodgers, Rangers, Rodgers and Leicester City, Steven Gerrard Sport No Comments » Print this News
Polly Purvis: Be assured our IT graduates are in demand Previous News
Next News ScottishPower unveils biggest ever investment in UK