Boyd Legal Solicitors is opening a new base in Kirkcaldy as a stepped move to develop its presence in Fife.

Peter Aitken, former proprietor of Gibson & Spears, Dow & Son, will continue to be the main principal but the Kirkcaldy team will augmented with the appointment of experienced corporate/commercial solicitor Kelly Matthews. 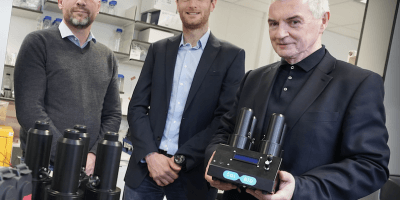