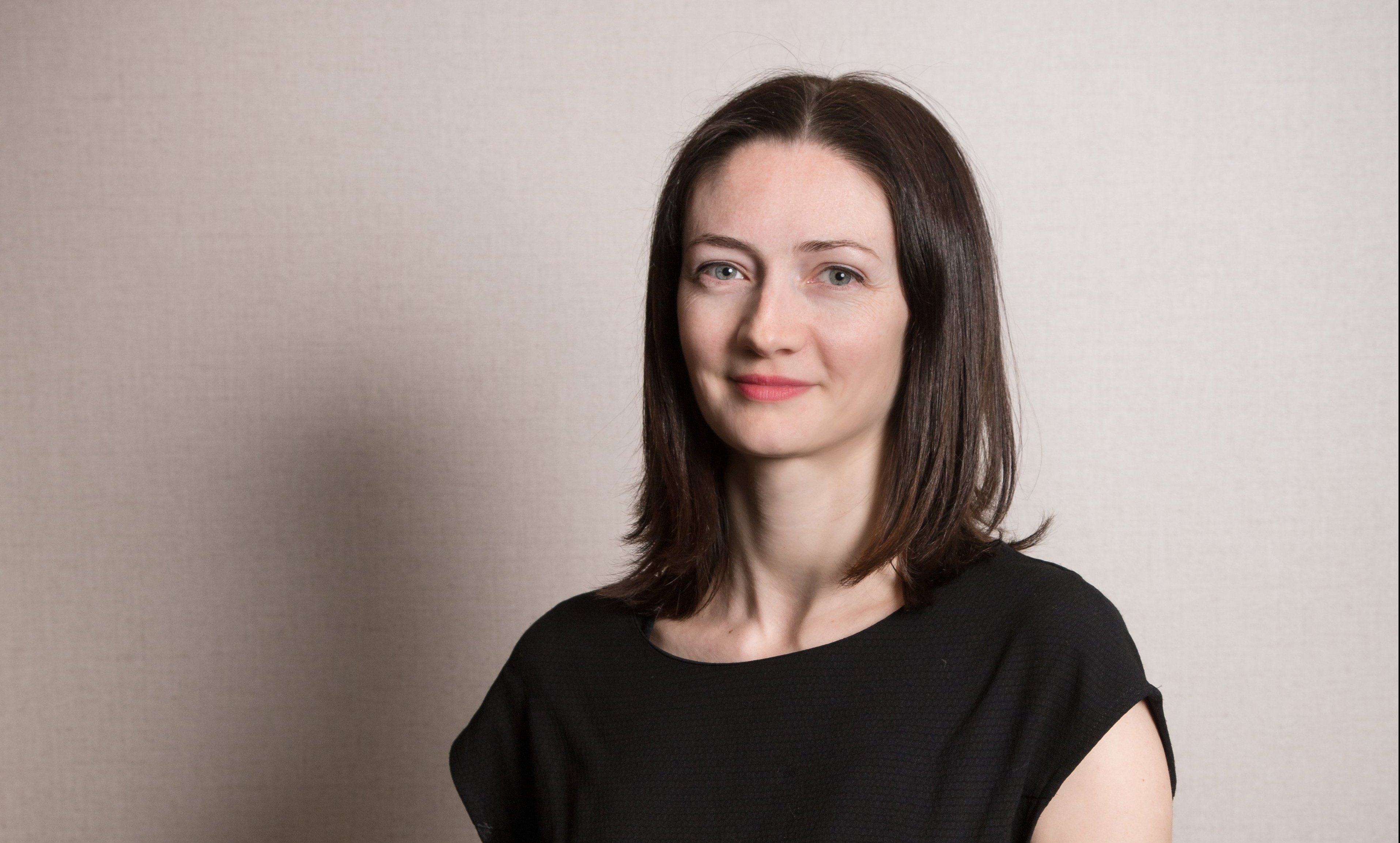 The losses between 2016 and 2017 – a 29% year-on-year reduction – reflect a UK Government decision to lock onshore wind projects out of the energy market in 2015.

The fall was mirrored in solar power, where 100 Scottish jobs were lost after that technology was also left unable to access auctions to sell its clean power at scale.

The new survey, conducted by the Office for National Statistics, showed employment in low-carbon heat decreased by 14% from 2,800 to 2,400.

Scotland’s total direct turnover from low-carbon and renewable energy activity in 2017 increased to £5.5 billion, up from £5.4 billion in 2016. Turnover from solar PV fell 69% to £62 million, while onshore wind turnover dropped 4%, to £2.8 billion.

“Those predictions have now been thrown into stark relief by the Government’s own figures. 2,400 jobs have been lost in an industry which is bringing enormous social, economic and environmental benefits to Scotland and providing skilled jobs and investment to some of the most remote parts of the country.

“While employment has grown in other parts of the renewables sector which have seen continued government support, the impact on onshore wind and solar jobs shows the cost of not supporting the industry as a whole.

“We urge the UK Government to recognise these implications and remove the barriers preventing these technologies from competing in the energy market and enable Scotland to harness more of the tangible benefits which renewables are already bringing.”

Onshore wind and solar PV in Scotland produce enough power to meet the equivalent of 47% of the country’s electricity needs. New onshore wind projects are the cheapest form of any type of energy generation and enjoy 76% public support.