Thorntons Solicitors has appointed Loretta Maxfield and Robbie Francis as partners in its Dundee office.

Ms Maxfield, from Carnoustie, qualified as a member of the intellectual property team and in 2014 became dual qualified in English law.

Loretta is also a member of the Law Society of Scotland’s Intellectual Property Law reform sub-committee. In 2014 she was seconded to the research team at the James Hutton Institute for nine months.

Mr Francis, from Fife, joined Thorntons shortly after qualifying in May 2007.  He began his career with the firm in their commercial property team before moving to specialise in corporate work.

He spent five months on secondment in 2015 at the Office of Advocate General for Scotland where he was involved in providing legal advice to the UK Government in relation to Scotland.

Colin Graham, Chairman at Thorntons, said: “We see these excellent twin appointments as pivotal to our future growth aspirations. It’s great to start the New Year here at Thorntons with promotions within our team. We see it as vital to promote from within and to continue to develop our own talent.” 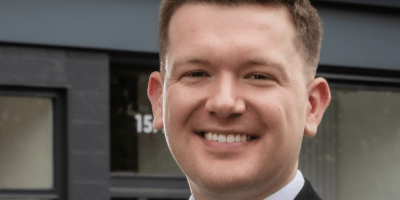 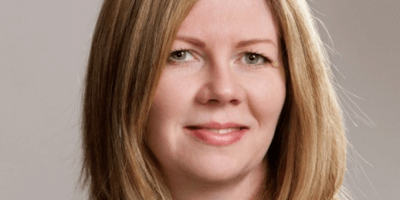