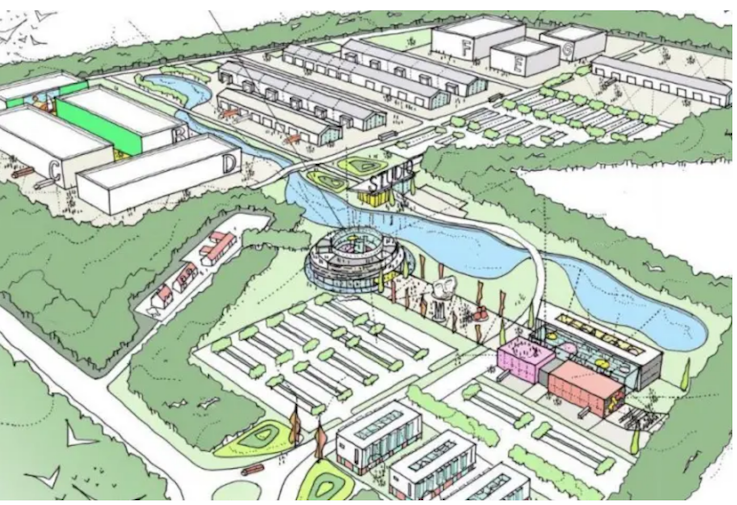 New plans for a film studio on the outskirts of Edinburgh have been submitted by the company which failed to secure permission on nearby land last year.

PSL Land has submitted an application to Midlothian Council for a 48 acre film studio at Saltergate, adjacent to Dalkeith Country Park.

The company was behind the Pentland Studios project, a £250 million studio on 100 acres of greenbelt land at Pentland Farm. It was halted when a court ruled that the tenant farmer Jim Telfer could not be removed from the land.

After the case, Buccleuch Estates contacted PSL Land to offer up the new site four miles away and there is now a sale agreement in principle between the two parties.

Midlothian councillors will hear an initial report on the plans at the council’s planning meeting on 22 January. PSL hopes to begin work on site within months in order to have the studio operational by the end of next year or early in 2020.


Nick Waugh, commercial property director at the commercial arm of Buccleuch Estates, said: “We recognise the importance of this ambitious project, and are delighted to play a role in helping deliver a world-class film studio to Scotland that will inevitably transform the Scottish creative industry and our reputation as a filming location across the globe.”

The planned new studio would have nine sound stages across 208,000 square feet. PSL is also talking to Edinburgh Napier University about establishing a Scottish Film Academy on the site.

A public consultation on the new plans, designed by Keppie Architects, will take place at Woodburn Primary School on 31 January, from 4-8pm.

The application comes a month after a Port of Leith industrial building was identified as a potential studio by national film body Screen Scotland. The Bath Road warehouse was formerly used by Pelamis to build wave turbines.