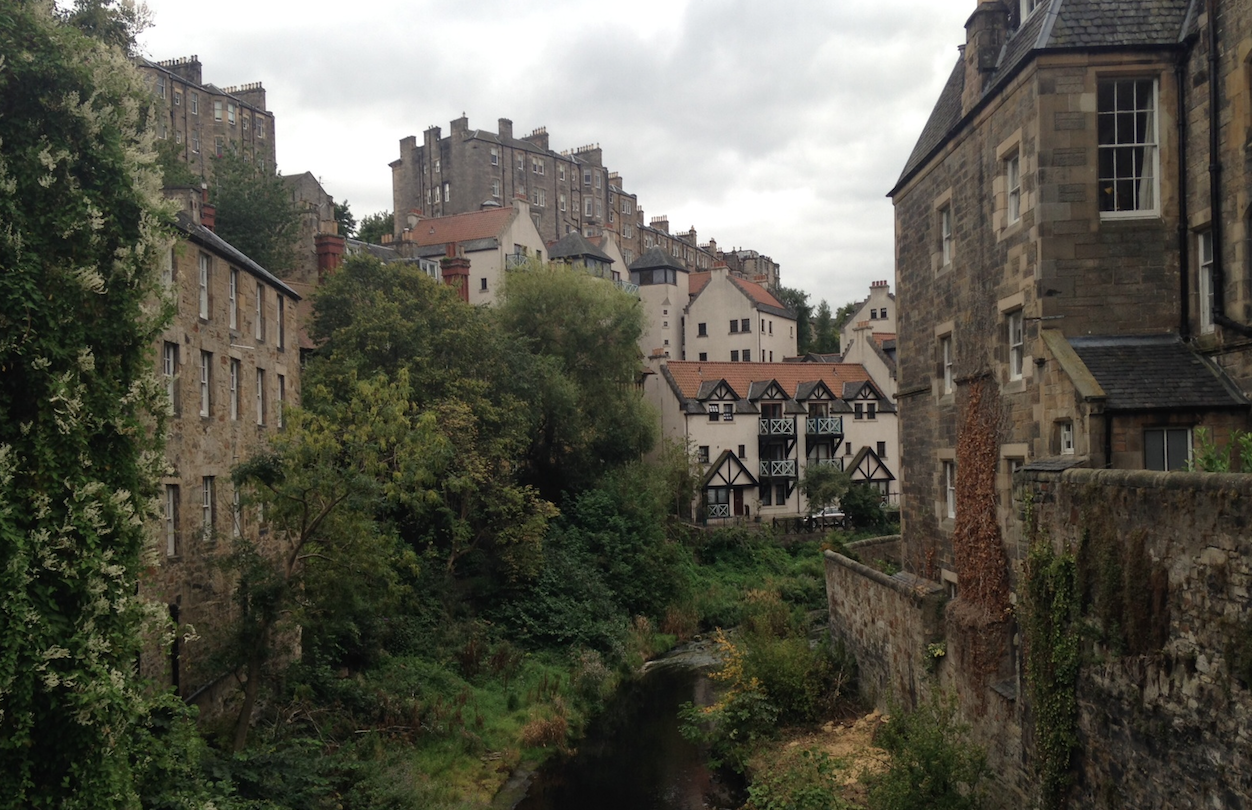 Edinburgh residents are concerned by the rise in holiday lets (pic: Terry Murden)

Further concern has been expressed over the impact of holiday lets on local communities after new figures showed a sharp rise in listings.

The number of Airbnb properties rose by more than 80% in some parts of Scotland amid concern that the holiday rental industry is contributing to housing shortages.

Documents released by the Scottish Government under Freedom of Information legislation show there were 3,100 listings in the Highlands in July 2017 – an 81% increase on the previous year.

There was a 45% leap in Glasgow to 2,200, while Edinburgh had 9,000 listings – an increase of 43%. Media co-operative The Ferret recently revealed that the US web giant had been lobbying the Scottish Government using PR firm Halogen.

The issue is becoming a major concern to residents in Edinburgh city centre, where there is one Airbnb listing for every 11 residents. Some have complained that holidaymakers are disruptive and anti-social and are impacting on the community.


Documents released by the government include a letter sent to First Minister Nicola Sturgeon in November in which Airbnb complained of “overly restrictive” legislation. It was sent after MSPs backed an amendment from Green MSP Andy Wightman to the Planning (Scotland) Bill that will make it more difficult for homeowners to lease out their properties as holiday lets.

Shelter Scotland said it was concerned an increase in short-term lets was “exacerbating the existing housing crisis”.

“While we support clear rules, applying sweeping ­proposals designed for Edinburgh to all of Scotland would have a devastating impact on rural communities that rely on tourism to support their economies.”

It said entire home listings on Airbnb represent less than 2.5% of the available housing stock in Edinburgh and only 0.6% across the rest of Scotland, with a typical Scottish host sharing their home for just four nights a month.

“We want to continue working with everyone on a better way forward,” said the spokeswoman.