SNP accused of hypocrisy over use of private firms in NHS 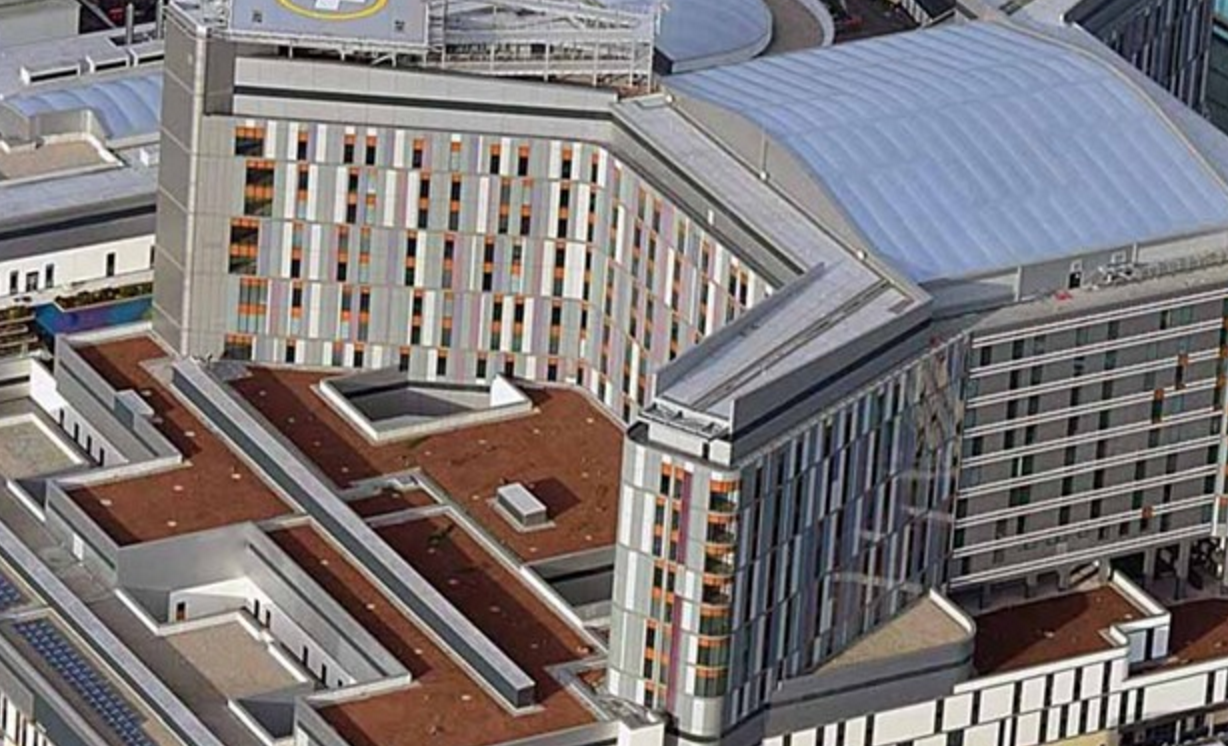 SNP ministers have been accused of hypocrisy over the use of private companies to supply services to the National Heath Service.

Research has revealed that outsourced security provision has cost the NHS more than £16.5 million in the past five years in spite of SNP government insistence that it does not want private contracts within Scotland’s health service.

Statistics obtained by the Scottish Conservatives through Freedom of Information showed the figure for last year was £3.91m, continuing a rising trend down the years.

Health boards said they were being forced to protect disused sites, while others continue to spend millions due to being locked into crippling PFI contracts.

Other health boards, like NHS Grampian, stated they didn’t use any private security at all, dealing with all such matters in-house.

In the last five years, NHS Lothian has paid almost £7 million to controversial PFI partners Consort, as well as firms G4S and Profile.

NHS Lanarkshire recorded the second highest spend, with £5.19m since 2013/14, largely thanks to PFI arrangements at Hairmyres and Wishaw hospitals.

In Greater Glasgow and Clyde, health chiefs attributed an increasing spend on the fact many buildings had closed down for the transfer to the new Queen Elizabeth campus, meaning disused sites required round-the-clock protection.

They added that other out-of-hours GP services needed “an ongoing security presence”.

Scottish Conservative chief whip Maurice Golden said: “The SNP never stops talking about how it despises the use of private companies when it comes to our NHS. Yet here we see, under its watch, spiralling costs when it comes to private security firms.

“From the party that warned a No vote in 2014 would lead to the collapse of the NHS in Scotland because of privatisation, this is quite the hypocrisy.

“It’s another example of the SNP saying one thing to please its supporters, but doing quite another in government.

“Of course, these firms provide a valuable service to health boards and keep patients, staff and taxpayer-owned property safe.

“But it’s clear from this research that some major health boards don’t need to use private firms, which shows this is a choice rather than a necessity.

“It just means the next time the nationalists complain about private firms working in our health service, no-one will take them seriously.”

A breakdown of NHS spending on private security in Scotland:

A breakdown over the past five years:

Forth Valley – refused to answer