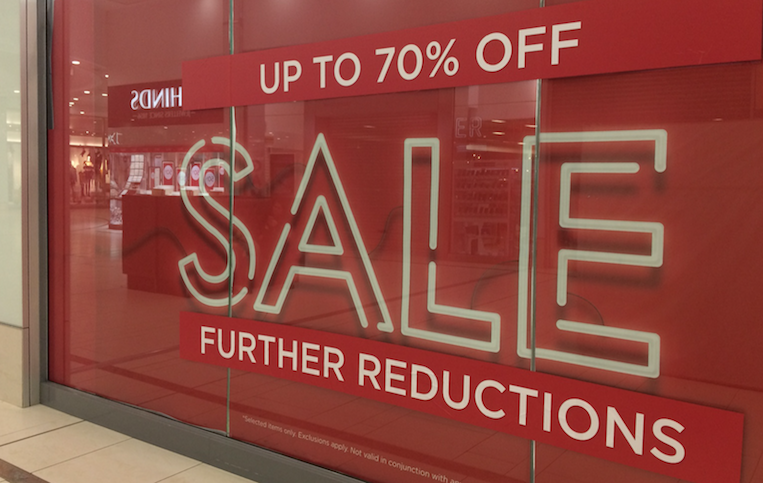 Retailers suffered their worst Christmas for 10 years as shops were hit by a fall in consumer confidence, adding to concerns over a slowdown in the economy.

Sales growth plunged to zero in December for the first time since 2008, with only food showing any uptick as it benefited from intense competition among the supermarket chains.

Total like-for-like UK retail sales dropped by 0.7% in the Christmas month, compared with a rise of 0.6% in December 2017.

The slump was confirmed by the latest trading figures from Debenhams, the troubled department store group, which has reported a 5.7% slump in like-for-like sales for the 18 weeks to 5 January. UK stores suffered the worst drop, down 6.2%, while international same-store trade fell by 3.5%.

Debenhams shares were down more than 13% in mid-afternoon trade.  Chief executive Sergio Bucher said the country’s second biggest department store group would have to find £80m of cost cuts to protect profits after cutting prices. It is closing 50 stores. The group has lost more than 80% of its value in the past year. 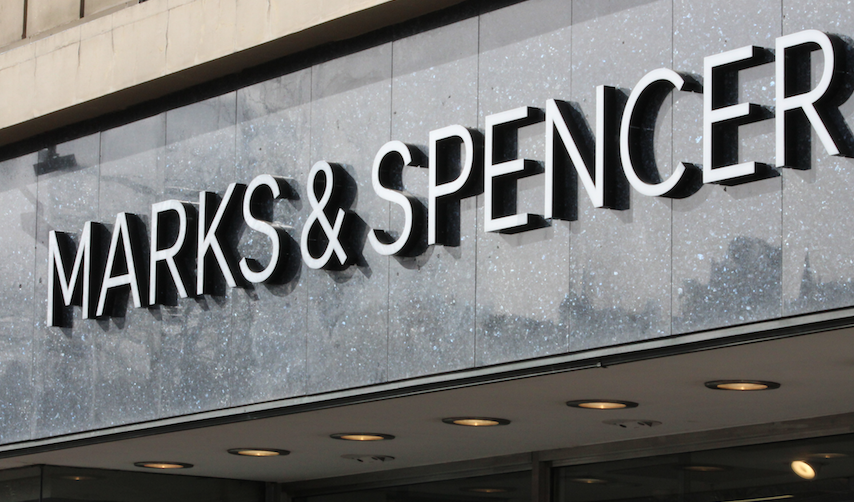 Marks & Spencer said like-for-like sales fell across food and clothing by 2.2% due to lower footfall. Food sales fell by 2.1% while its clothing and home division saw a drop of 2.4%.

M&S said it is in the process of “re-engineering” its food range, including lowering prices and removing “complex and confusing multi-buy promotions”.

There was better news from John Lewis which reported a 1% rise in overall like-for-like sales for the seven weeks to 5 January. Fashion rose 6.8%, beauty was up 11.2% and its own-brand womenswear leapt 14.7%.

Black Friday contributed to the biggest sales week in the retailer’s history, while online sales for Waitrose jumped 12.8%. 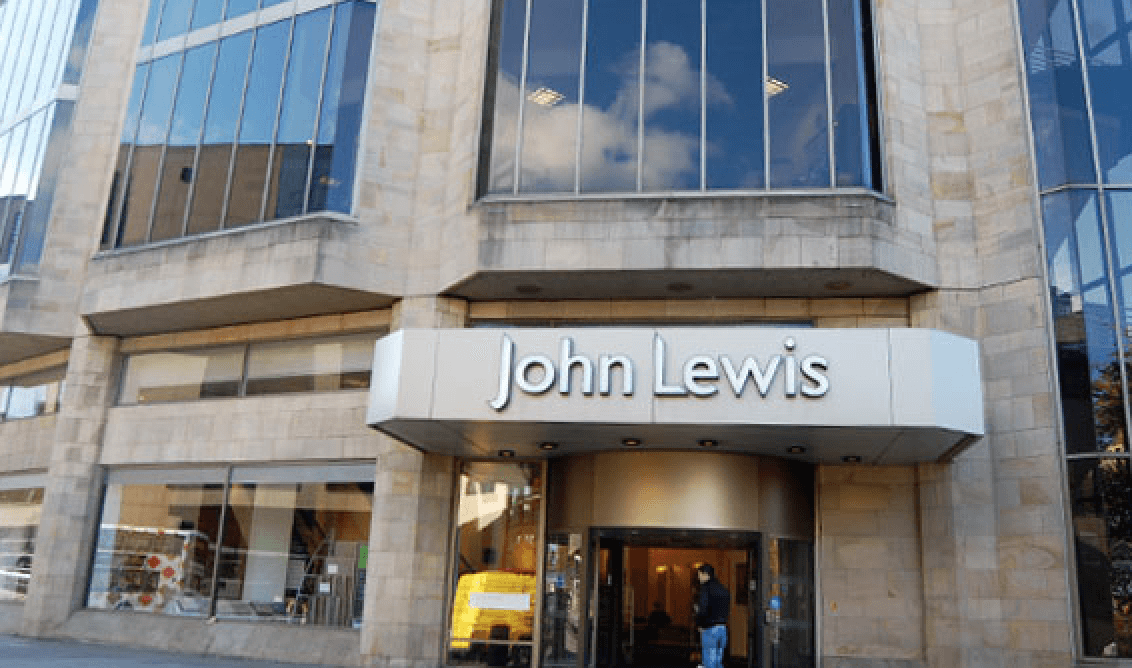 “Despite this, we had a positive Christmas trading period thanks to the extraordinary efforts of partners in our business, delivering differentiated products and service to customers.”

However, staff may have to forfeit this year’s bonus. The company said: “The actions taken in recent years to prepare for the current pressures in retail mean that the partnership has the financial strength and flexibility to pay a modest bonus this year, without impacting our ambitious investment programme.

“However, the board will need to consider carefully in March, following the usual process, whether payment of a bonus is prudent in the light of business and economic prospects at that time.”

At Waitrose, owned by the John Lewis Partnership, like-for-like trade sales grew by 0.3%.

Tesco has reported a 2.6% rise in like-for-like sales for the UK and Ireland over the Christmas period, building on growth at Morrisons and Aldi.

Paul Martin, a partner at accountants KPMG which sponsors the survey for the British Retail Consortium, said: “This comes despite some retailers desperately attempting to generate sales through slashed pricing, which has seemingly not been enough to encourage shoppers.”

BRC chief executive Helen Dickinson said: “Squeezed consumers chose not to splash out this Christmas, with retail sales growth stalling for the first time in 28 months.

“The worst December sales performance in 10 years means a challenging start to 2019 for retailers, with business rates set to rise once again this year, and the threat of a no-deal Brexit looming ever larger.”

She added: “Retailers are facing up to this challenge but are having to wrestle with mounting costs from a succession of government policies – from the apprenticeship levy, to higher wage costs, to rising business rates.”

The figures end a difficult year in which thousands of shops closed across the country as shoppers opted for click-and-buy over visiting the hight street, although there was also a slowdown in online retail sales.

Wage growth has risen faster than inflation but consumers but Barclaycard said growth in sales of essentials dipped to its lowest level since 2016, while clothing had a third consecutive month of falling sales.

Ms Dickinson complained that retailers pay 10% of business taxes and 25% of business rates while only making up 5% of the economy.

Online sales growth declined along with bricks and mortar sales but at a slower rate. It meant that the slice of sales going to online retailers edged above 31% – increasing from 29.1% of total sales in December 2017 to 31.2% last month.