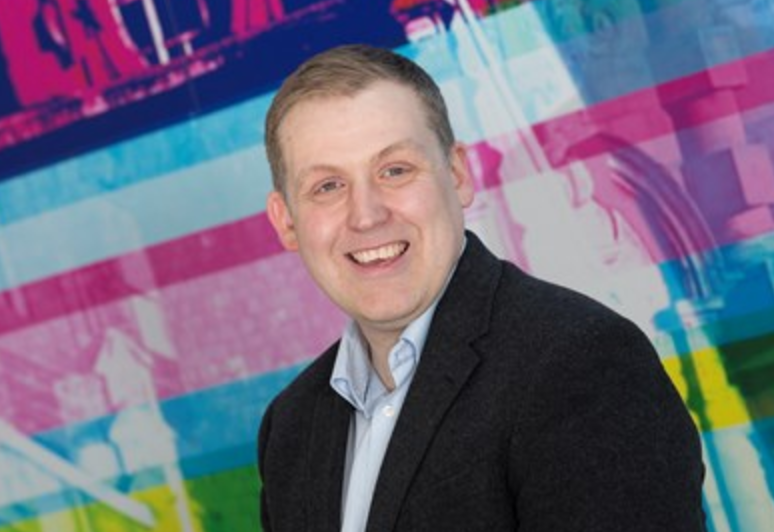 Neil Logan, CEO of Incremental Group, one of the seven new companies

Elite Scotland is the first initiative of its kind for Elite in the UK. It builds up on the existing strong contingent of Scottish companies in the global Elite community, including M Squared Lasers, Skyscanner and BrewDog.

Elite Scotland is being launched in collaboration with Scottish Enterprise and Highlands and Islands Enterprise to support the growth of Scotland’s most ambitious companies. They become part of the global community of more than 1,000 companies and 400 advisers and investors.

Scottish companies will benefit from the core Elite offering to help companies reach their next stage of growth via education, business support and mentoring, networking, access to the community of Scottish and global investors, as well as Elite’s own funding platform.

Elite Scotland will feature tailored events, training and a mentorship network in Scotland.

Ms Stugeon said: “I’m very pleased there is now a dedicated Scottish programme – ELITE Scotland – bringing together investors, public sector agencies and some of Scotland’s best and most ambitious companies.

“My warm congratulations to the initial cohort of companies that have signed up, and I’m sure many more in the future shall benefit from this fantastic initiative.”