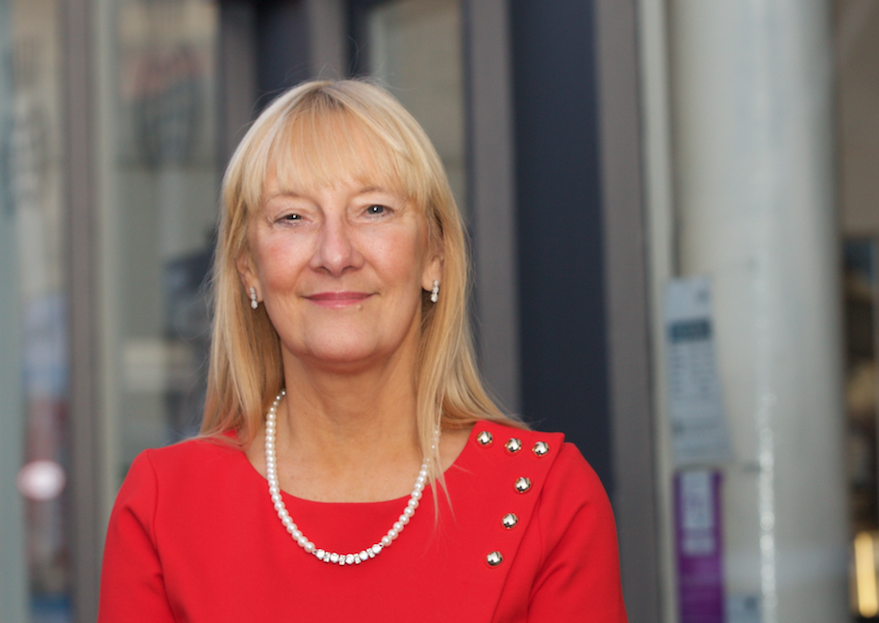 An Edinburgh credit union is steering a digital fightback as the sector suffers a further nine closures.

Capital Credit Union’s upgrade coincides with new figures showing the number of shutdowns last year was at its highest since 10 closed in 2010. It brings the total that have shut in the past decade to 73.

Credit unions are locally-based not-for-profit organisations, where members pool their savings to lend to one another. They currently have combined assets of £3.28 billion.

The rise in closures comes in spite of an increase in credit union membership by 250% over the past decade as they continue to provide an alternative to high street banking.

More than two million people now use them and credit unions are now leading a fightback with new products planned for this year tackle shortcomings, such as fewer digital services.

Marlene Shiels, chief executive of Capital Credit Union, has hired a head of digital services, backed with £200,000 investment, to advise and develop new products that will respond to younger customers’ demands for online services.

“The young don’t care if we have branches, they want slick and quick. They’re more interested in apps and webchats,” she said.

She added that a big problem for the sector is that the Credit Union Act of 1979 restricts the activities of credit unions and is need of reform.

Matt Bland, head of policy at the Association of British Credit Unions (Abcul), says: “We do unfortunately see a number of credit unions fail each year. Typically the credit unions that do fail are very small, with a few hundred or maybe a thousand people using them.

“These are not typical of the best performing credit unions in the sector and in those credit unions we are seeing significant digitalisation and professionalisation taking place.”.