Santander urged to rethink plan to shut fifth of branches 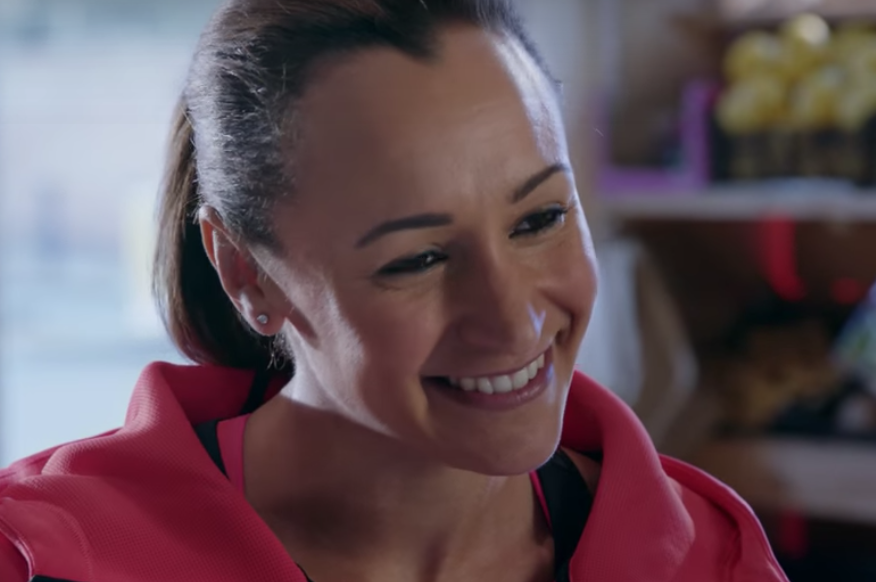 Santander features the athlete Jessica Ennis-Hill in its promotions

Santander is closing 15 branches in Scotland among 140 to be shut across the UK amid renewed anger at the of number of communities being left without a branch.

The total closures across the UK will reduce Santander’s branch network by a fifth. It will mean 840 redundancies, with the bank expecting to redeploy only a third of the 1,270 staff affected. The branches are due to close throughout the year, with the first Scottish closure scheduled for April.

Since 2015 more than 230 bank branches in Scotland have been shut or marked for closure and research suggests that local branches are closing faster in Scotland than any other part of the UK.

Britain has lost nearly two-thirds of its bank and building society branches over the past 30 years, according to research by consumer campaign group Which? published in November. The number of branches at that time stood at 7,586, down from 20,583 in 1988.

Santander said it was making the changes in response to the rapid uptake of digital banking. It said the number of transactions carried out in branches had fallen by 23% over the past three years. It will invest 55 million pounds in refurbishing around 100 of the remaining branches.

A group of SNP MSPs and MPs have written to Santander’s head of retail and business banking to ask for an urgent review of the planned closures.

In a joint statement, the SNP group commented: “This is deeply concerning news which will come as a shock to many who rely on their local branch.

“Bank closures are not just an inconvenience – every one of these branches is hugely important to the community it serves.

“People and businesses depend on the face-to-face service they get in these branches, especially those who are elderly, vulnerable, or live in rural areas.

“The SNP will pursue every avenue available to save these banks. Santander must urgently re-think their plans to close these branches in Scotland.”