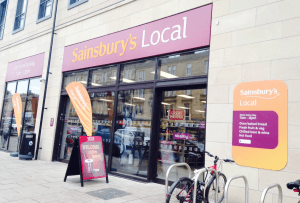 Sainsbury’s: The supermarket group, which includes Argos, said total sales for the 15 weeks to 5 January fell 1.1% on a like-for-like basis, a marked difference from the rise in sales at rival Morrisons.

While grocery sales rose 0.4% over the period, general merchandise sales decreased by 2.3% while clothing revenue dropped by 0.2%.

It said: “Argos outperformed a weak general merchandise market in the quarter, with strong sales growth in the key Christmas weeks.

“Over the quarter, sales were impacted by a combination of cautious customer spending and our decision to reduce promotional activity across Black Friday.”

Taylor Wimpey: the housebuilder said trading remains in line with expectations, due to a stable housing market, despite an uncertain macroeconomic and political environment. Total home completions increased by 3% to 14,947.

“Trading was robust despite, as previously reported, seeing some signs of increasing customer caution towards the end of 2018 in London and the South East,” said the company.

Its outlook for 2019 was positive, thanks to healthy employment trends, and the fact that first-time buyers are still able to benefit from the government’s Help to Buy scheme until 2023.

Ted Baker: the clothing retailer has seen its retail sales rise by 12.2% for the five-week period to 5 January. Online trade rose by 18.7% and made up a quarter of total retail sales for the period.

Ted Baker said that its full-year trading performance will be in line with expectations.

It did not provide any further update on the independent external investigation into the conduct of founder and chief executive Ray Kelvin, who took leave of absence over harassment allegations. 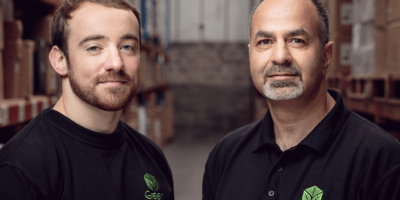