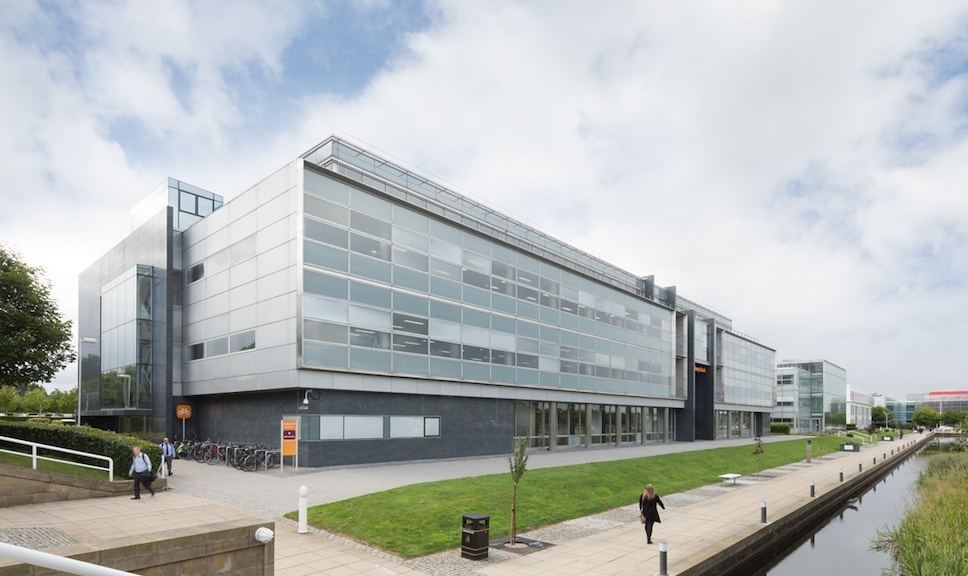 Change at the top: Sainsbury’s Bank, based at the Gyle, is looking for a CEO

Sainsbury’s Bank, based in Edinburgh, is searching for a new chief executive to replace Peter Griffiths who is stepping down from the role.

Mr Griffiths has been in charge since 2012 just before the supermarket chain took full control of the bank. He is expected to leave in 2020, giving the bank ample time to find a successor.

Sainsbury’s Bank offers car and home insurance, foreign currency and credit card products. The division made underlying profit of £16m in the last half-year, a fall of 53%, on a 7% rise in underlying revenue of £272m.

The group is currently undergoing a number of big strategic moves, the biggest of which is its proposed £15bn merger with rival Asda which is subject to a competition inquiry.

It is also seeking to use ownership of the Nectar customer loyalty programme to build the bank’s market share, according to Sky News.

A spokesman for Sainsbury’s said: “We can confirm that we are in the early stages of succession planning for Peter Griffiths, CEO of Sainsbury’s Bank, who plans to retire in 2020.”