Ryanair warns on profits amid falling fares and overcapacity 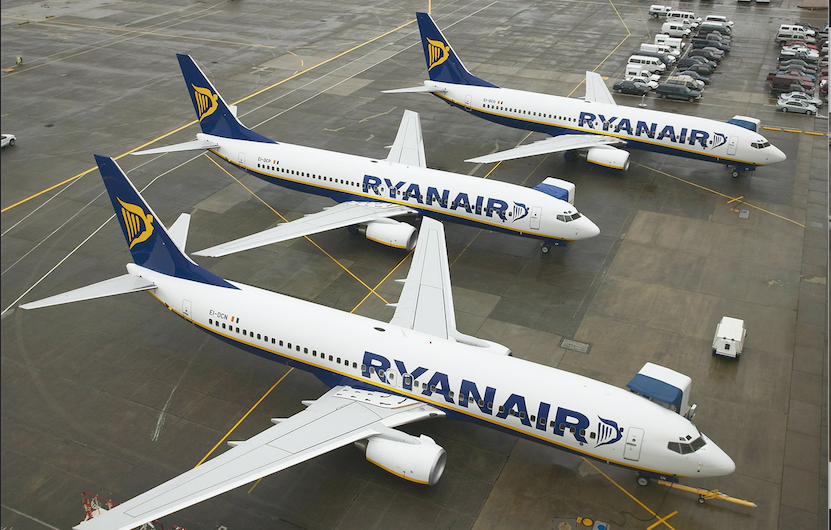 Overcapacity is an issue says Ryanair

Irish budget airline Ryanair has lowered its profit guidance for the year, blaming lower than expected air fares and overcapacity in the European short haul market.

Chief executive Michael O’Leary, pictured, warned that guidance may be lower further if Brexit impacts on yields. He  said: “While we are disappointed at this slightly lower full year guidance, the fact that it is the direct result of lower than expected H2 air fares, offset by stronger than expected traffic growth, a better than expected performance on unit cost and ancillary sales is positive for the medium term.

“There is short haul over capacity in Europe this winter, but Ryanair continues to pursue our price passive/load factor active strategy.

“We believe this lower fare environment will continue to shake out more loss making competitors, with WOW, Flybe, and reportedly Germania for example, all currently for sale.

“Both Ryanair and Lauda will report stronger than expected traffic growth, an improving ancillary revenue performance, and strong unit cost discipline this winter, which helps to defray the impact of these lower than expected winter fares.

“The fact that we are passing on these benefits, in the form of lower air fares, to customers is good for Ryanair’s traffic growth, good for our business over the medium and long term, and good for market share as evidenced by Norwegian’s recent announcement of its plans to close bases in Rome, Gran Canaria, Tenerife and Palma, where they competed head to head with Ryanair.

“While we have reasonable visibility over forward Q4 bookings, we cannot rule out further cuts to air fares and/or slightly lower full year guidance if there are unexpected Brexit or security developments which adversely impact yields between now and the end of March.”

REFRESH PAGE FOR UPDATES 8.15AM: Blue chips dip The FTSE 100 slipped by about 14Read More