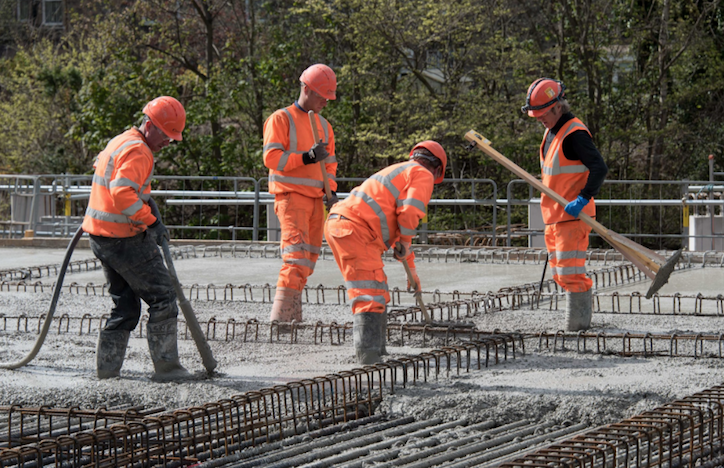 The number of Scottish firms going bust soared by more than a fifth last year as rising costs and the high profile collapse of larger companies took their toll.

Analysis of Accountant in Bankruptcy figures shows that 945 Scottish companies failed in 2018, a 21.2% jump on the 780 that went out of business in the previous 12 months.

While firms have struggled with rising costs such as business rates and rising wages, the collapse of bigger firms such as the construction company Carillion is believed to have had an impact on the supply chain. Others, such as retailers, have suffered from changing consumer behaviour.

Eileen Blackburn, head of restructuring and debt advisory at accountants French Duncan, said: “The increase in the number of corporate insolvencies in 2018 is of great concern. This is the highest annual figure since 2012 and is the fourth highest figure ever.

“There are always periods when corporate failures rise and fall but this one is unusual. The last peak was in the years immediately after the financial crash when such outcomes were to be expected. But this time it is happening when the economic position is more positive.

“That this is happening when interest rates are at historically low levels, when unemployment is at a record low of 3.7% of just 100,000 people, and the economy is growing indicates something more fundamental is happening.

Ms Blackburn continued: “The problem is that with interest rates only going one way, with continuing confusion over the UK’s future relationship with Europe, and with the political situation in turmoil it seems likely that many businesses will face even more difficulties in the coming year.

“Those with close economic ties to the EU or who rely heavily on European staff in areas such as hospitality, retail, and agriculture will all have serious financial issues to address in the coming year.”